Within the outgone week, the Executive Council of the Federation reportedly approved the sum of $1.5bn for the turnaround maintenance of the 210,000n per day Port Harcourt Petroleum Refinery. There have been various reactions to the report but it is imperative to do a critical and evidence-led review of that decision. Every economic decision follows a natural trajectory which either improves or worsens the economic indicators of the country or region. Furthermore, every decision comes with costs and benefits. So, the pertinent question is whether this decision is right and proper in the context of Nigeria’s present economic, policy and social realities.

The first point of departure is that Nigeria has consistently postulated its desire to run a private sector-led economy. From President Olusegun Obasanjo’s National Economic Empowerment and Development Strategy to the Seven Point Agenda of the Yar’Adua presidency; then the Jonathan presidency’s Transformation Agenda, up to the Economic Recovery and Growth Plan of the Buhari presidency. On paper, none has deviated from this policy trajectory. This raises the question of the reasons informing the discrepancy between government policy and action.  This is a clear case of policy somersault and shows that a good part of our economic policies is more obeyed in the breach.  Recall that in the last days of the Obasanjo presidency, the Port Harcourt refinery was privatised but stakeholders including organised labour shouted to the high heavens and President Yar’Adua reversed the decision. What have we achieved with the reversal? More money gone down the drain of TAM.

The second point is that it has been reported, and not contradicted, that Nigeria has so far spent over $25billion in TAM over the years for its 445,000 total installed capacity refineries. The TAMs have never turned around the refineries because they were not programmed to turn them around in the first place. Rather, they turned around the pockets and economies of the turnaround merchants who laughed their way to the banks with little value added to the refineries. The money so far spent is enough to build replicas of these refineries. So, how can a nation that claims that it is programmed for economic growth and prosperity be spending money without results and still preparing to spend more? When a person falls into a hole and sincerely wants to come out alive, he stops digging and starts looking for a ladder, rope or any devise that will facilitate his climbing out. In our case, we are digging more and more.

How did we end up agreeing to spend $1.5billion for TAM of Port Harcourt refinery? If we still have a procurement law in this country, this is a contract that should be awarded on the basis of open competitive bidding so as to get the best value for money. When and where was the call for bidders made? How many companies submitted bids and when was the technical evaluation done? And what was the timeframe? So many questions left unanswered. If the Public Procurement Act was not followed, what was the reason that informed jettisoning the provisions of the Act? This particular procurement was done without following due process. Bizarrely, Nigeria is proposing to build a 150,000-barrel per day refinery in Katsina at a cost of $2billion yet we want to use three quarters of this amount to do TAM for a loss-making refinery. These figures are not adding up as the TAM experts are at their usual best again. This is not value for money and clearly cannot be justified in the present circumstances.

The third point is the funding for the TAM. The authorities claim the money will be sourced mainly from the internally generated revenue of the Nigerian National Petroleum Corporation and through borrowing. The IGR component is like further licensing the NNPC to continue violating extant constitutional provisions. Funds from the NNPC are naturally due to the distributable pool Federation Account for sharing by the three tiers of government. Talking of the NNPC’s IGR amounts to a licence to keep withholding sums due to the Federation Account illegally. The second part of this point is the debt component of the funding. Nigeria is already heavily indebted up to the tune of over $110billion, made up about $85billion acknowledged on the website of the Debt Management Office. It also borrowed over $25billion in ways and means illegally from the Central Bank of Nigeria and recently seeks to reconfigure the short term loans to long term 25 year loans. Essentially, we want to further increase the debt stock without any concrete plan of values and benefits that will accrue from such piling up of debts.

Furthermore, the timelines of when the refinery will be turned around clearly betray the intention of the government. Timelines of 18, 28 and 44 months show that the proposed and purported benefits are programmed to materialise when the government has left power. The implication is that the question of accountability is not taken seriously. The current regime will not be around to take questions or respond to the fact that they misled Nigerians, misappropriated the funds accruing from loans and made wrong economic choices.

In the present circumstances, this TAM decision is a very wrong one that should be reversed immediately. Let the refineries be sold or concessioned as they are, so that private sector resources can be used to bring them back to life. It does not make sense to throw away good money on a venture that is not bankable. There is no evidence that government officials have stopped placing their personal interest above the national interest as corruption is increasing. The proposed TAM will not be any different from previous TAMs.

Back to the President, Major General Muhammadu Buhari (retd), the buck stops at his table. For once, he should try and do the right thing. He needs to be reminded that the judgement of posterity awaits him if this decision further deteriorates Nigeria’s economy. 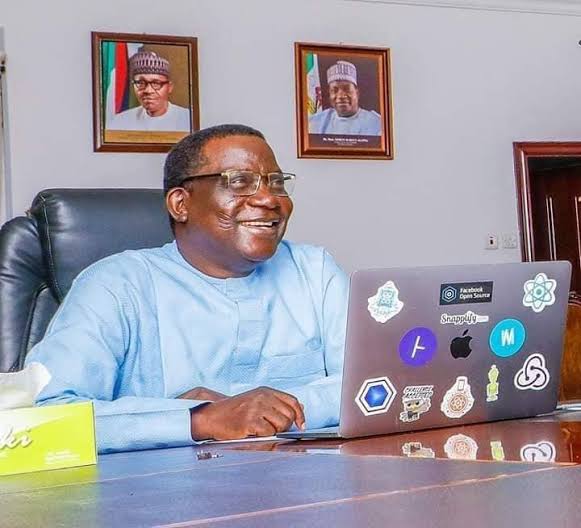 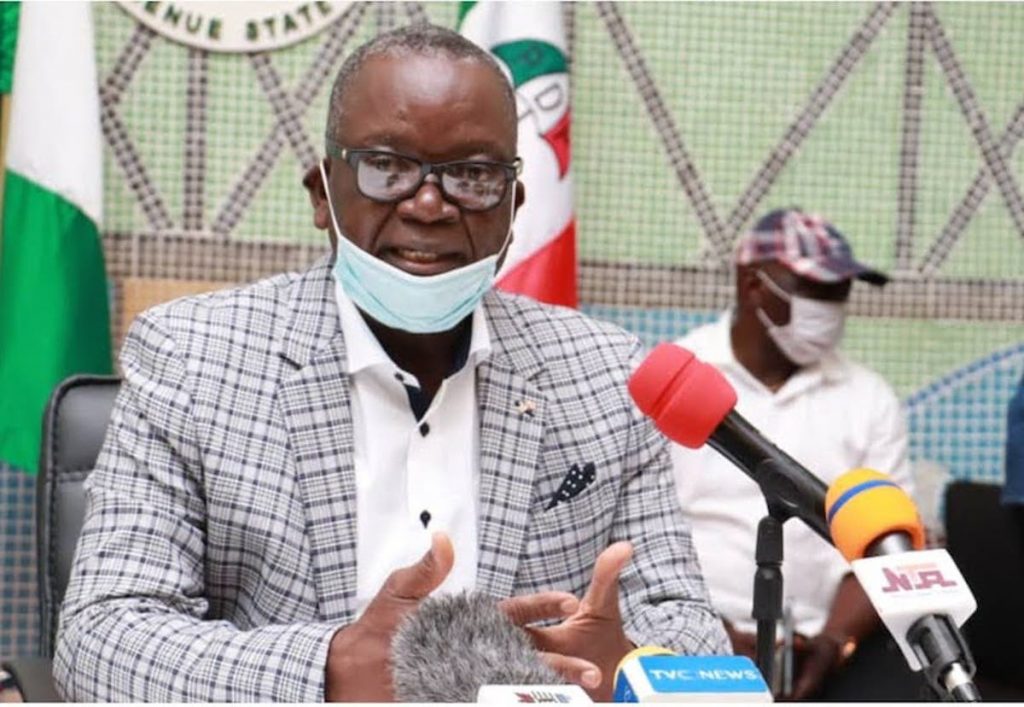 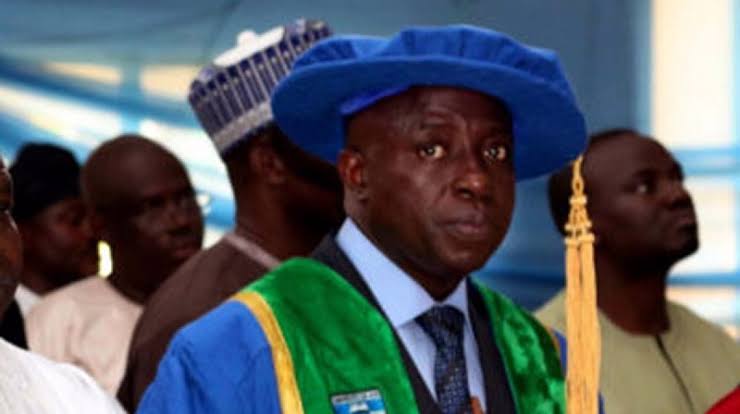