The Delta state government has denied receiving the £4.2m James Ibori loot. That was contrary to the submission of the Accountant General of the Federation, Mr. Ahmed Idris that the Federal Government had returned the recently repatriated sum, allegedly looted by former Governor James Ibori from the United Kingdom to the state coffers.

He said this when he appeared before the House of Representatives’ Ad hoc Committee on Assessment and Status of All Recovered Loots Movable and Immovable Assets from 2002 to 2020 by Agencies of the Federal Government of Nigeria for Effective Efficient Management and Utilisation.
When the committee asked him this question, Idris said with emphatic knocks on the table: “It was paid to Delta State. So such recoveries go specifically to those states. Honourable Chairman, any recovery arising from the looted funds from a particular state goes to the state. The state governors will not even allow this to fly.”

He added, “Some recoveries are for some state governments, specific state governments. I know there was a time recovery was made on behalf of Plateau State, there was one for Bayelsa, there is one for Delta.
“You know they will take the Federal Government to court for holding their money. So we don’t joke or play with that, we pay them their money.”

However, TNG, an online newspaper quoted an exclusive source within Delta government: “We have been bombarded with calls since the Accountant General made that unsubstantiated claims of the transfer of the funds to the Delta State Government. You are aware of the stand of the Attorney General of the Federation some few days back that the state won’t have a share of the money with FG despite efforts by the governor. Where the new development is coming from is still unknown to us. As I speak with you, we are yet to receive the monthly allocation. There is nothing to hide. Once the funds are transferred to us, Deltans and indeed the entire nation would be adequately informed and carried along on the expenditures.”

Recently, Governor Ifeanyi Okowa of Delta said on Channels: “I have spoken with the attorney-general of the federation. My attorney-general went to have a meeting with him. I think that we are working and we are likely to come on the same page. We have written a formal letter of protest to Mr President.

“We have made two suggestions; return the money directly to us or apply it directly to projects that we feel are of importance and are in Delta State so that Deltans can directly benefit from the repatriated funds and I don’t think anybody can fault that line (of thinking)” 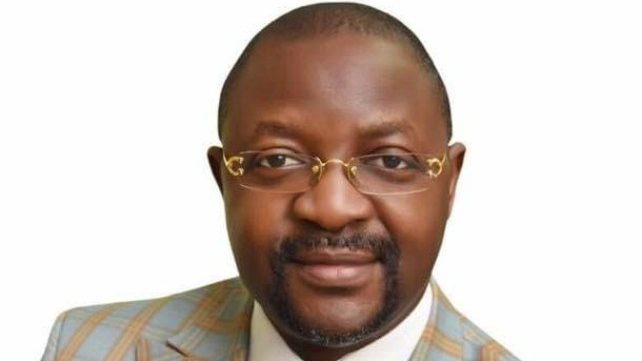 Killing In Plateau Was Reprisal By Herdsmen – Police 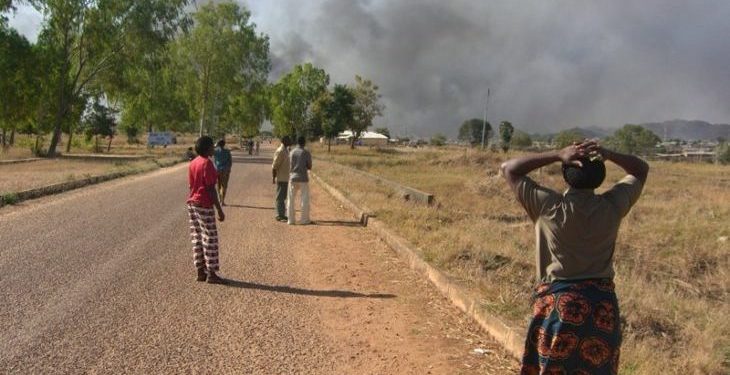