The Nigeria Security and Civil Defence Corps (NSCDC) command in Borno has arrested Abubakar Mohammed for allegedly impersonating an army captain, according to the state NSCDC commandant, who spoke to journalists in Maiduguri on Tuesday.

“A patrol team on Damboa Road, Maiduguri, arrested the fake army captain in army uniform. He was pretending to be an army commander.

“He was apprehended alongside one Garba Audu, who also claimed to be a member of Sector 5’s Civilian Joint Task Force (CJTF).”

“We also apprehended Ibrahim Mohammed, a bus driver who was attempting to transport a large amount of gasoline to an undisclosed location.

“We also arrested one Fantami Bukar, the owner of Fantami sachet water company for using the brand name of another company,” he said.

The commandant warned residents that criminals are increasingly using military uniforms to commit crimes in Maiduguri, and urged them to be vigilant. 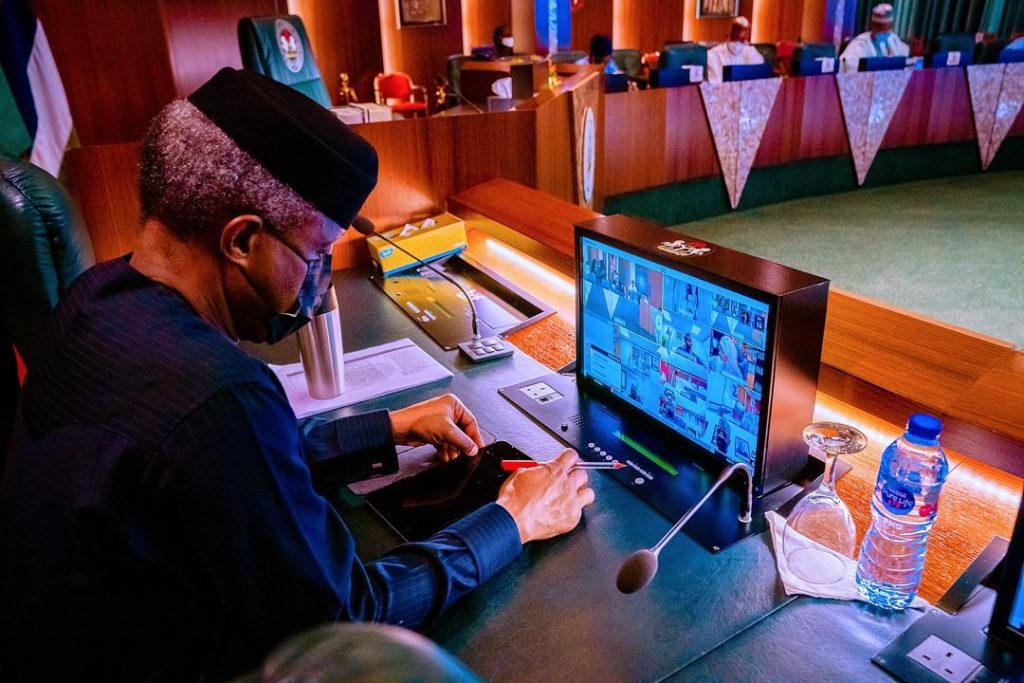 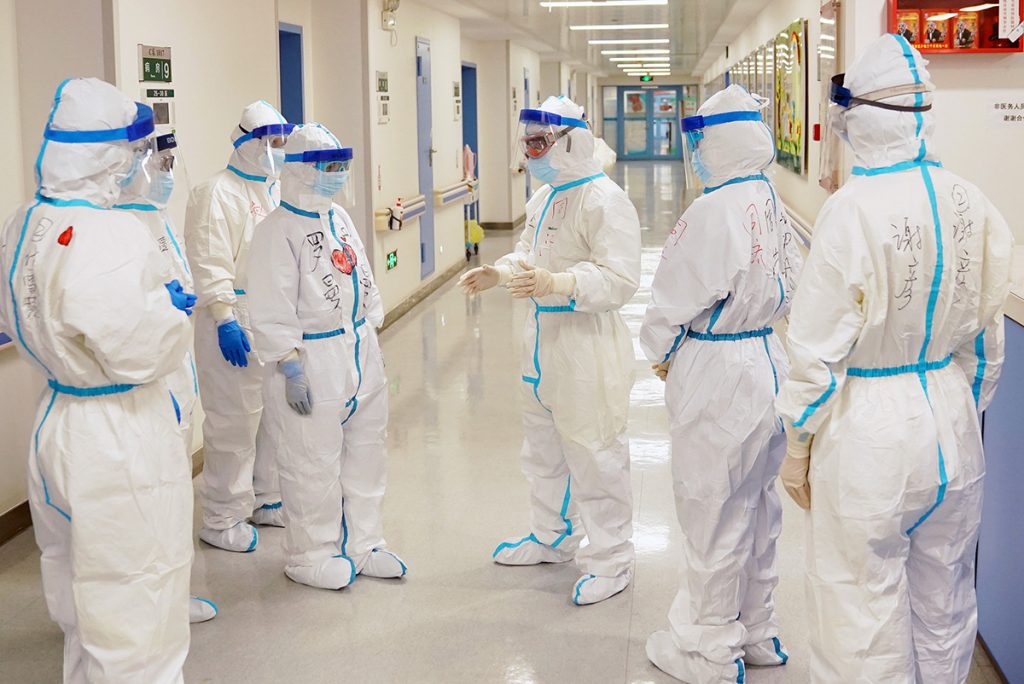