Written by Johnstone Kpilaakaa on April 19, 2021

The Abubakar Adamu Rasheed-led National Universities Commission (NUC) has directed the suspension of the ongoing selection process for the appointment of a new Vice Chancellor.

Monday Danjem, the Secretary of Council and Registrar of the University of Jos disclosed this in an internal memo with reference number, R/COM/UJ/18.

According to Mr Danjem, all activities that have to do with the selection are suspended until further notice, this includes the earlier scheduled meeting of the Joint Council and Senate selection board that was meant to hold on the 20-22 of April 2021.

This is following the expiration of the five year tenure of Professor Sebastian Maimako as Vice Chancellor of the University.

The NUC directives has caused uproar in the University community as staff and students were seen protesting against the decision.

Addressing news men at the University’s Naraguta Campus, Muplang Simon Kangpe, the Secretary of the Senior Staff Union of Universities (SSANU) said that “the involvement of the NUC in the selection process will truncate due process and it is against the University of Jos Act 1975”.

Chelsea pulling out of the European Super League following backlash 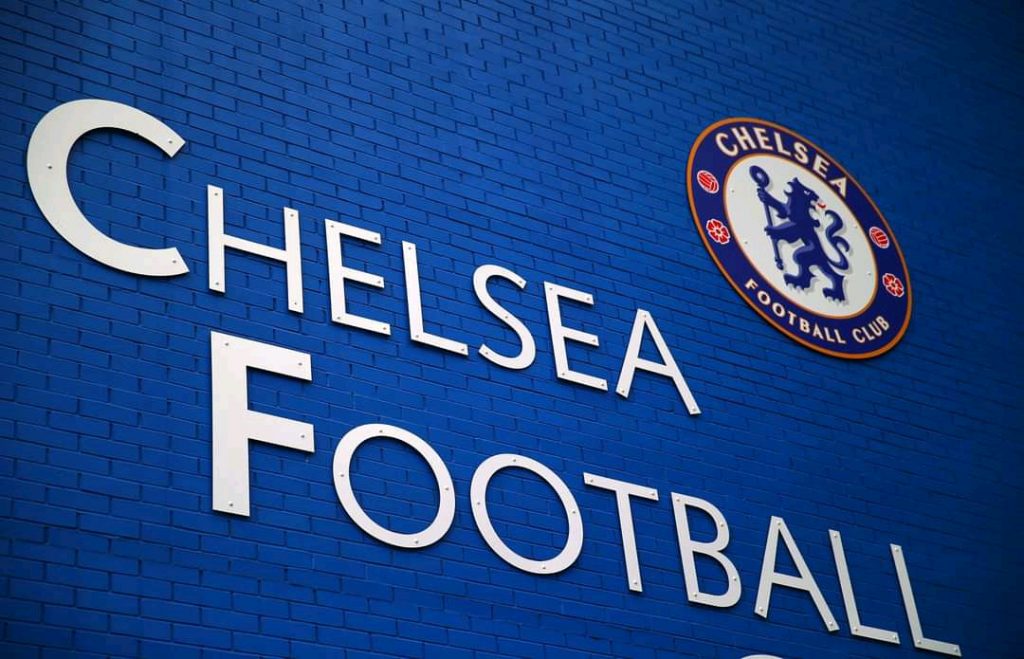 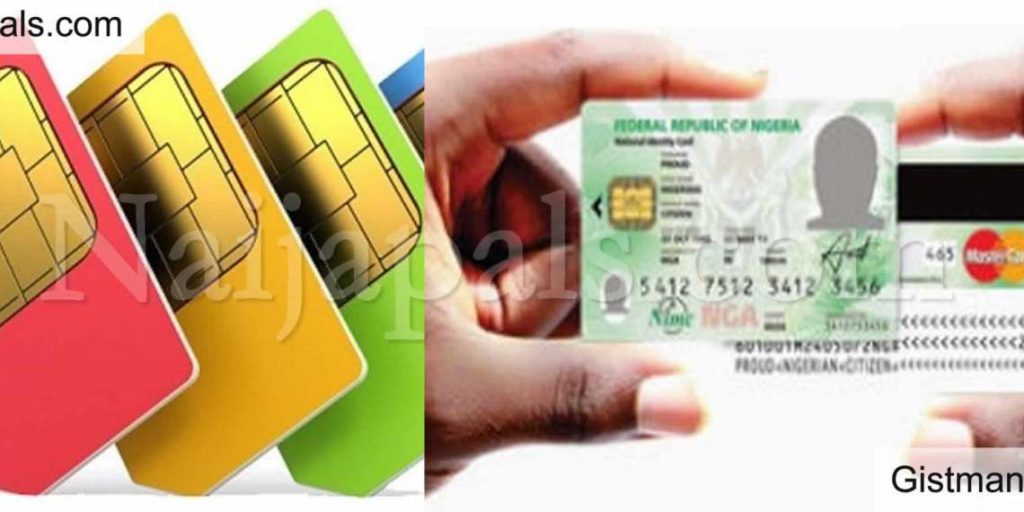