The leader of the Indigenous People of Biafra has stated that the agitations for the independence of the Oduduwa and Biafra republics will soon come to fruition.

Speaking of the 1914 amalgamation, Kanu in a tweet on Wednesday, stated that Britain’s failure to offer Southern and Northern Nigeria the option of partition is a violation of a declaration which was adopted by the United Nations General Assembly on 14 December 1960.

His tweet read, “­Britain’s failure to offer Southern and Northern Nigeria the option of partition like it did with India & Pakistan violated the ‘United Nations Declaration on the Granting of Independence to Colonial Countries’. It’s time to right this violation. Oduduwa and Biafra coming soon.”

Meanwhile, Yoruba freedom fighter, Sunday Adeyemo, popularly known as Sunday Igboho, had earlier warned that any attack by the Nigerian Army on the South-East would be repelled.

In a statement by his media aide, Olayomi Koiki, Igboho said attacks on the South-East is an attack on the Yoruba people, urging the government to put a stop to raids in the South-East region.

He further stated that if there are further attacks on the people of the South-East, Yoruba Nation Now agitators will mobilise and support them. It was, however, not stated the kind of support that would be given.

The statement read, “We would like to inform the Federal Government Of Nigeria that any attack on the South-East is an attack on the Yorubas.

“Biafra people have been targeted by the Nigeria Army and if there are any further attacks on them, we would have no other option but to support our brothers and sisters in Biafraland.” 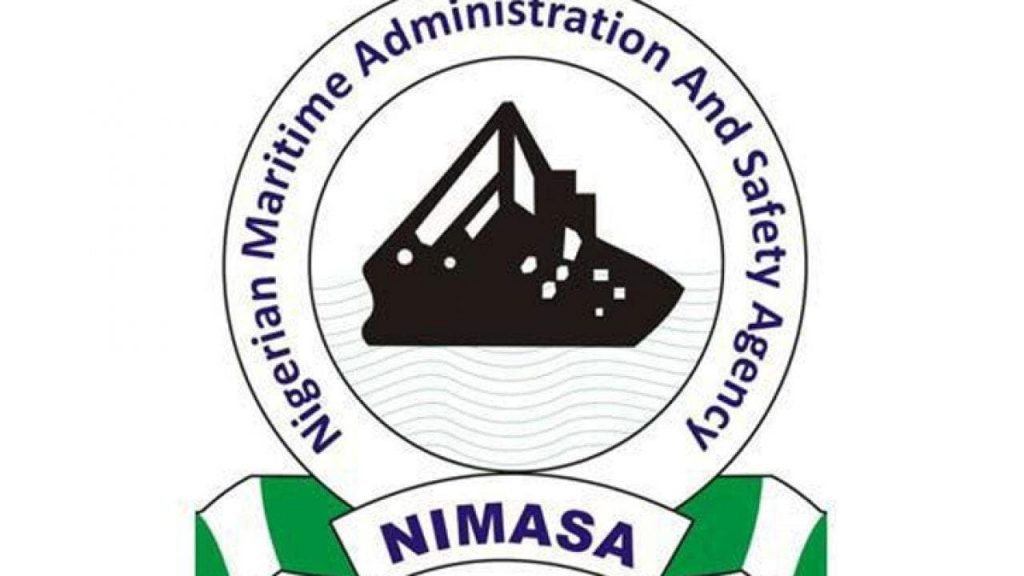 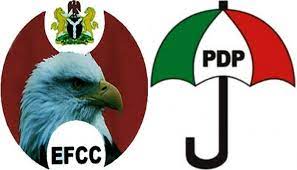