Written by Joey Shekwonuzhibo on September 21, 2021

Plateau State woke up to a mild drama that saw the staging of agitation by students over the refusal to conduct examination by the academic staff as a result of a strike to drive home labour demands. As a result, activities at the institution were disrupted.

This resulted in the blocking of the highway by students resulting in disruption of traffic along the ever-busy road.

Contrary to news making the rounds in social media, no casualty has been recorded. However, some students sustained injuries and have been taken to the hospital and are responding to treatment.

At a meeting with labour leaders of the Polytechnic, Executives of the Student Union Government of the Institution, Management of the School and Government officials, led by His Excellency the Deputy Governor, Professor Sonni Gwanle Tyoden, it was resolved that the lecturers should allow academic activities to continue while negotiations go on between the aggrieved unions and Government over the said demands.

The implication of this is that students will continue with their examinations according to plan.

While Government recognizes the right of both students and staff to press home their demands, it enjoins all and sundry to do so with all civility and in accordance with the rule of law.

Plateau State belongs to all citizens and as such the agitation for one’s right should not deny the rights of others. Therefore all

must strive not to rupture the peaceful coexistence which has been built over the years, particularly in the face of recent developments.

Honourable Commissioner of Information and Communication,

Rep Blames Jos Killings on Lack of Political Will, Calls for Justice 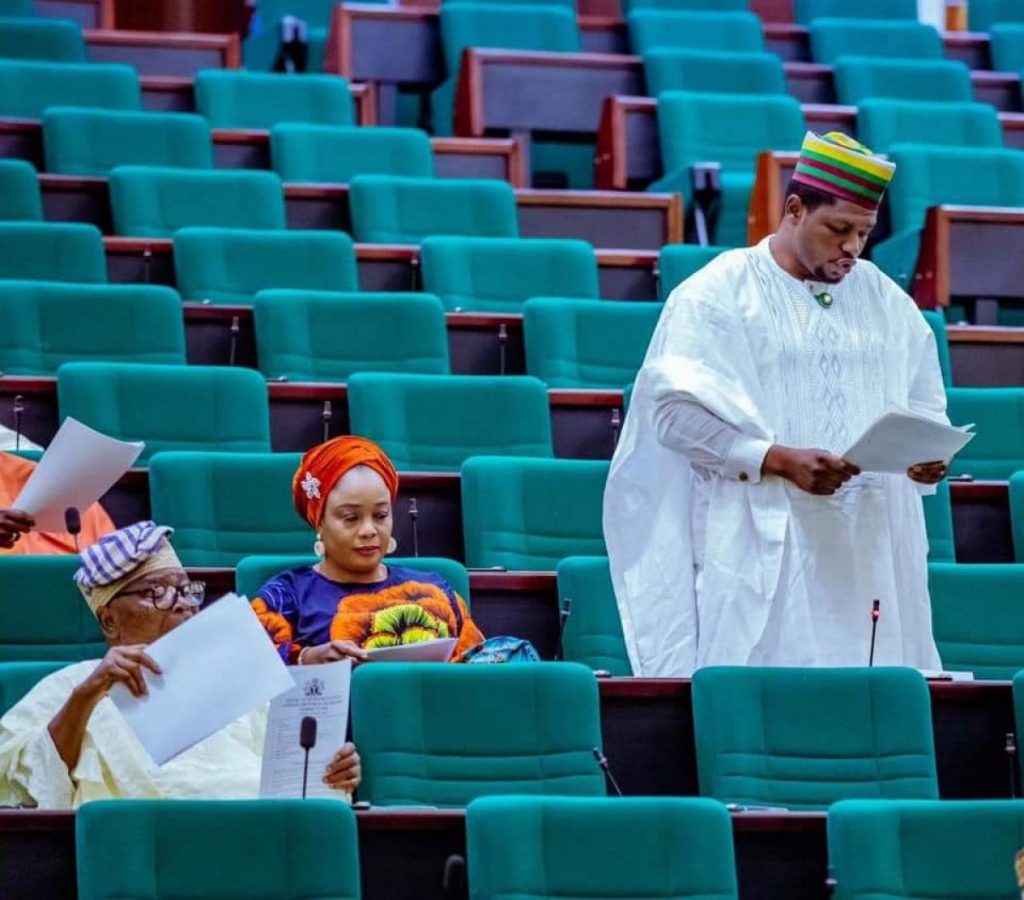