Written by Gibson Ogunkunle on March 9, 2021

Victor Osimhen, Ahmed Musa and Sadiq Umar have been named among Nigeria’s 24-man squad that will take on the Republic of Benin and Lesotho in Africa Cup of Nations qualifiers.

The Super Eagles will slug it out against the Squirrels at Stade Charles de Gaulle in Porto Novo on March 27 before facing the Crocodiles three days later at Teslim Balogun Stadium, Lagos.

Osimhen suffered head trauma during the Napoli game against Atalanta in February and only recently returned to action.

The centre-forward has bagged four goals in the qualifiers and featured for Nigeria in their outing against Sierra Leone in November, where he suffered a shoulder injury that forced him to return early to Napoli.

Musa is included in Gernot Rohr’s team for the games despite being without a club since leaving Saudi Arabian side Al Nassr in October.

The 28-year-old forward came close to sealing a move to Premier League side West Bromwich Albion in January but a deal failed to materialise.

Umar has scored 22 goals and provided seven assists in 41 appearances for the Union across all competitions, amid other dazzling displays.

Others on the list include, Leicester City stars Wilfred Ndidi and Kelechi Iheanacho, Rangers’ Joe Aribo and Leon Balogun. 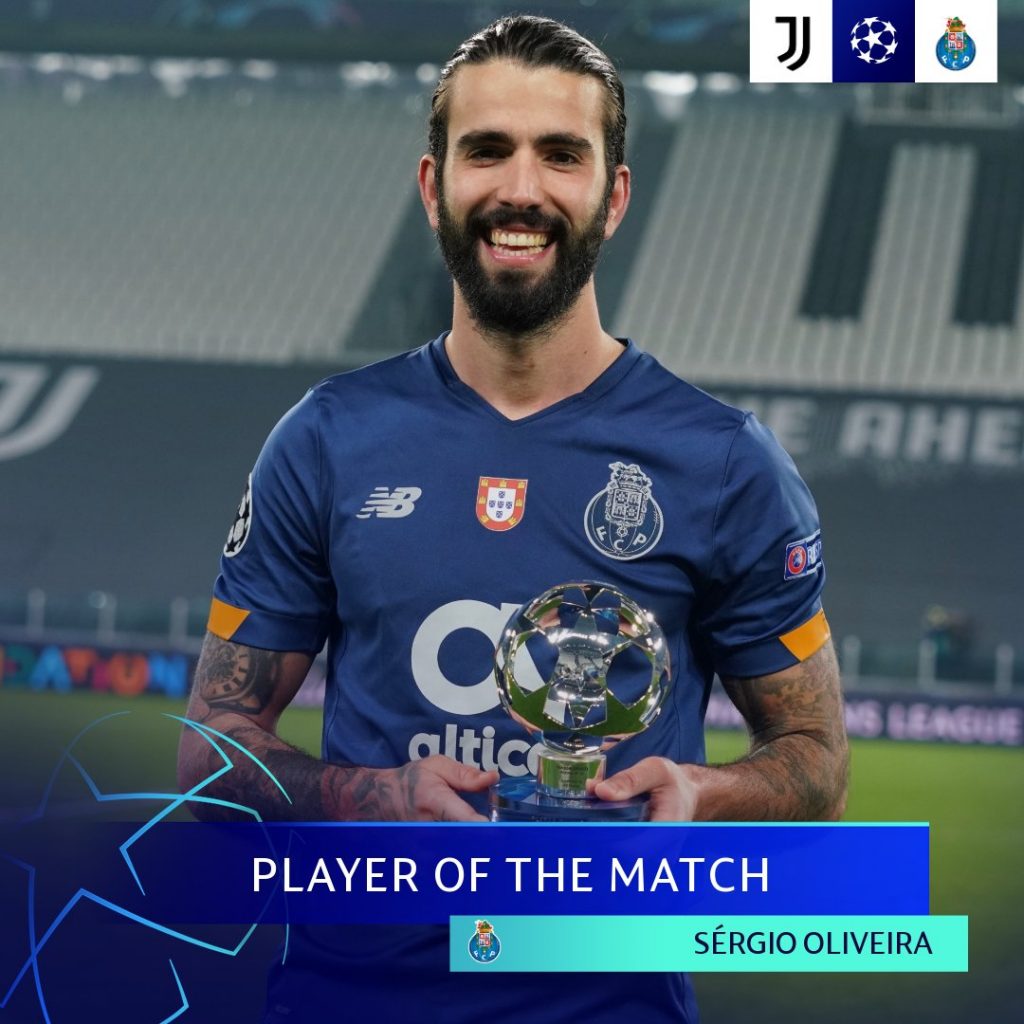