A mid the strike embarked on by Judiciary Staff Union of Nigeria (JUSUN) to demand financial autonomy, a magistrate in Osun State, Dr. Olusegun Ayilara, yesterday moved sitting to the police headquarters in Osogbo.

Dr. Ayilara, prosecutors, lawyers and two clerks were permitted to enter the police conference hall. The Nation gathered that the magistrate took the decision to decongest police cells. Twenty suspects were arraigned for offences such as kidnapping, robbery, murder, rape, among others.

No charge was read, as plea of the suspects were not taken.

However, some counsel applied for bail for their clients in the case of minor offences and some suspects were granted bail.

Magistrate Ayilara ordered the remand of 10 suspects at Ilesa and Ile-Ife correctional centres, while some were returned to police custody. 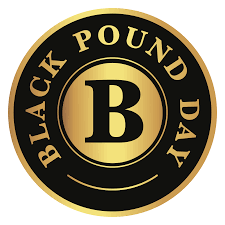