Osun State Governor, Adegboyega Oyetola, has laid the foundation for 180 mass housing units for civil servants in the state.

The state Chairman of the Nigeria Labour Congress (NLC), Jacob Adekomi, had announced during the 2022 inter-religious prayer to mark the start of a new work year in January that the governor had approved and mapped out 10 hectares of land for the construction of over 180 housing units for the benefit of workers in the state.

Speaking at the event, Oyetola said the housing scheme was in furtherance of government’s efforts at prioritising workers’ welfare.

He noted the estate would among other things fast-track development of Ede land and boost socio economic status of the people.

The governor, therefore, called on workers to reciprocate government gesture through quality service delivery in their respective places of assignment.

Oyetola, also thanked the project financier, Federal Mortgage Bank of Nigeria, for what he described as probity and transparency in disbursing loan to workers to own their houses under the scheme.

He also commended the Timi of Ede, Oba Munirudeen Adesola Lawal, for supporting and welcoming the laudable project in his domain.

Earlier, the Managing Director, Federal Mortgage Bank of Nigeria, represented by the Deputy General Manager, Mr. Raheem Onitoolo, commended the state government for freely releasing land for the scheme which he said would help in bringing the cost down, thus making it affordable for civil servants.

He expressed the bank’s readiness to commence the project with the cooperation of other developers, adding that they are committed to completing the mass housing project within the stipulated time.

In his own remark, the Timi of Ede, Oba Lawal, explained that the land had long been acquired by the government, saying a recent court ruling had also confirmed that it belongs to the state government.

He, however, lauded the governor for his many laudable projects, adding that he has continued to bring rapid development to the state.

The Head of Service, Dr. Olowogboyega Oyebade, in his remark, commended Oyetola for implementing worker-friendly policies since the inception of his administration, stating that he had not disappointed the workers since his emergence as governor. 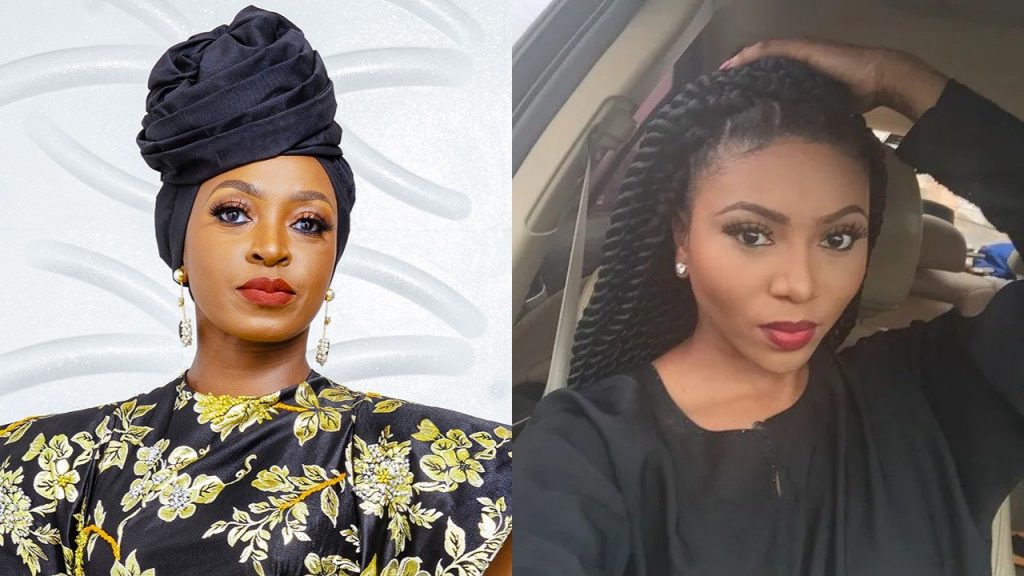