Enoch Adeboye, the General Overseer of the Redeemed Christian Church of God has said he would live to 90 years before preparing for death.

Adeboye made the remark while urging his followers not to celebrate his birthday now.

He said if Jesus Christ does not return soon, he would not die young.

Adeboye, who is currently 78-years-old, spoke while addressing his members at a special service at the church’s headquarters along Lagos-Ibadan expressway.

The clergyman noted that it would be a lie to think that he would die soon.

He promised to hold an elaborate birthday ceremony at the age of 90 years before his death.

According to Adeboye: “I am not going to die young. Some people were laughing when they heard me say that don’t worry yourselves celebrating any birthday for me now. Wait till I am 90; then we will celebrate for a whole month.

“They think I am joking. Unless the Lord returns before then, at the age of 90, I am going to celebrate for a whole month.

“At the age of 90, after that celebration, then I can begin to get ready to go. But, that I am going to die soon, that’s a lie.”

Meanwhile, the RCCG G.O. had warned Nigerians against nudity on social media.

Adeboye warned that those displaying their nudity on social media were chasing away the Holy Spirit. 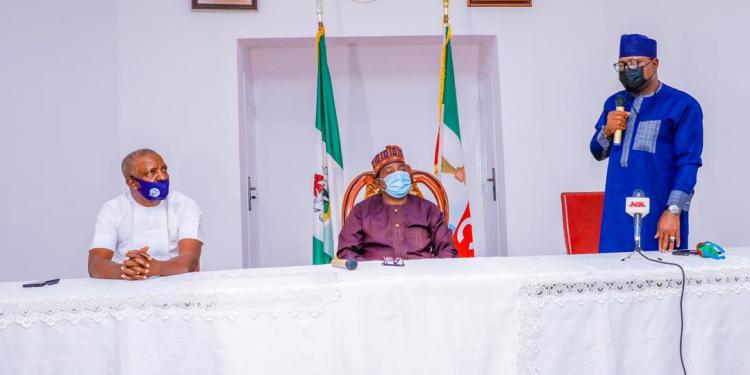 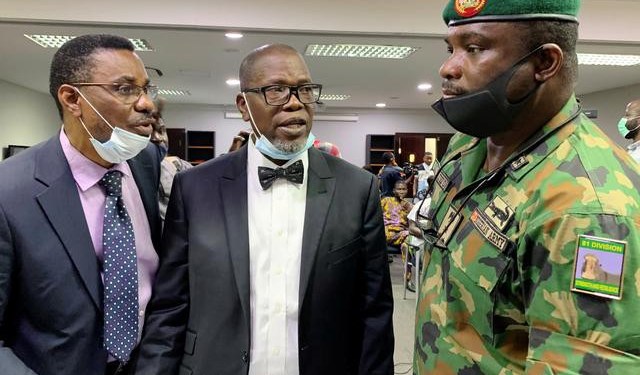