Written by Johnstone Kpilaakaa on April 14, 2021

A first year student of the Plateau State University (PLASU), Bokkos, Israel Emmanuel who fell off a vehicle during students’ protest against insecurity on the PLASU campus died on Monday.

According to NAN, Yohana Izam, the vice-chancellor of the institution, broke the news on Wednesday to news men. Until his demise, Emmanuel was a class representative at the mathematics department of the university, he died on Monday evening due to head injuries he sustained when he fell off the car.

Izam described the development as shocking and a great loss to the institution, given the circumstances surrounding the demise of the student.“To us as an institution, Emmanuel’s death is shocking and a great loss to us considering the cause of his death. We have been cautioning the students against demonstration and protests, which are not jamborees, yet they keep doing it,” he said.“Our pain and regret are that the Monday protest has robbed us of a precious soul and forced us into mourning.”

On his part, Luepai Ezekiel, the varsity’s SUG president, lamented Emmanuel’s eventual demise despite initial efforts to save him. “Emmanuel fell off from one of the vehicles during our protest against the insecurity in the institution and landed with his head on the tarred road,” he said.“We rushed him to the Bokkos Cottage Hospital but unfortunately he couldn’t make it as he died later in the evening of Monday.”The development comes hours after gunmen invaded the institution and attempted to kidnap four students before they were rescued by security operatives. 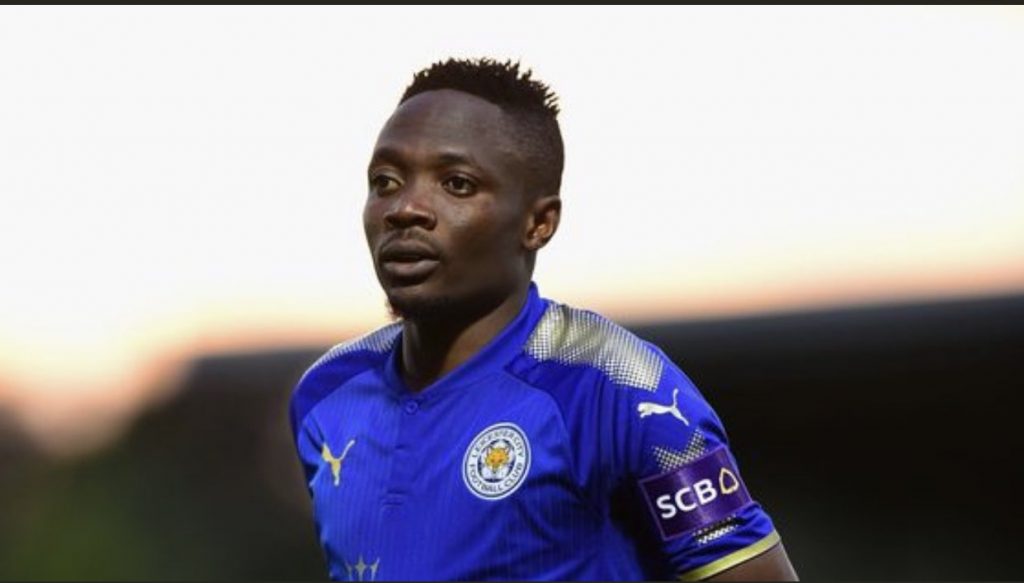