Written by Joey Shekwonuzhibo on November 29, 2021

It was gathered that the exchange of gunfire was between security agents and gunmen who were said to have stormed the correctional centre with the mission to rescue some inmates.

Some residents of the barracks within the premises of the correctional centre were said to have fled their homes during the crossfire which started around 5.30pm.

Residents who spoke with Jay FM on Monday said for the attack to occur at the Correctional Centre despite being located in between the police headquarters and that of the Department of State Services, underscores the seriousness of the security challenge being faced in the state.

They called on the security operatives to live up to their expectation especially in the area of intelligence gathering so as forestall a recurrence of such incidents.

Meanwhile, the state police command, in a statement by it’s Spokesman, Ubah Ogaba said seven inmates who escaped during the incident have been re-arrested while efforts are being made to apprehend other fleeing suspects 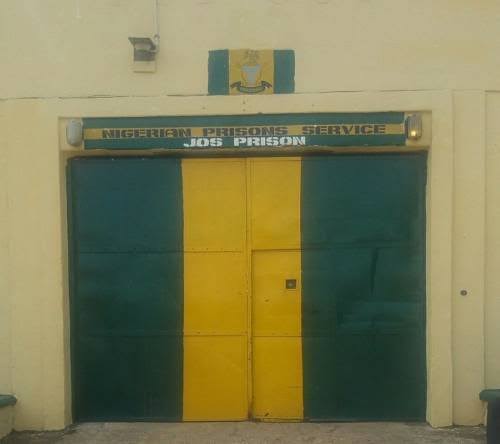 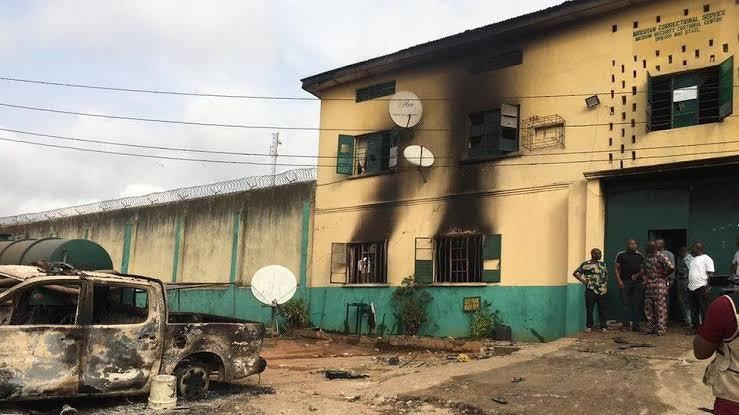