Written by Joey Shekwonuzhibo on February 21, 2022

Following the Plateau state government’s refusal to address pressing issues such as salary structure, illegal deductions, the doctors at the Plateau State Specialist Hospital under the aegis of Association of Residents Doctors (ARD) and Medical and Dental Consultants Association of Nigeria (MDCAN) have embarked on a “total and indefinite strike”

The strike commenced last Friday, 18th February 2022, after both unions came to a unanimous agreement.

“We the members of ARD and MDCAN have agreed that the suspended strike will now resume as total and indefinite! Our earnest hope is that the government will rise up to their responsibility and address the issues itemized promptly to ensure that the strike is called off”, the doctors stated.

Recall that, last December, both unions suspended their planned strike after deliberations with the state’s Head of Civil Service, the Ministry of Health and other critical stakeholders. However, the negotiations from the meeting have not been met.

Some of the issues in contention are: 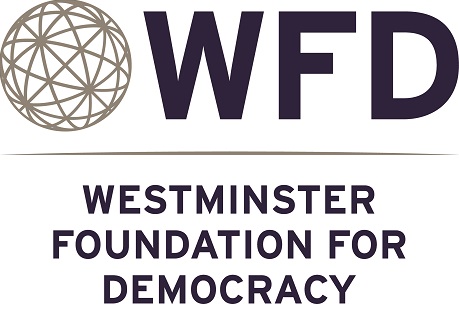