Operatives of the Imo State Police Command have repelled attacks on two police stations in the state, authorities said on Monday.

A statement by the Police Public Relations Officer in Imo, Bala Elkana, revealed that the affected facilities were located in Umundugba and Omuma areas of the state.

“On 31st May 2021 at about 1530 hours, some hoodlums in their number launched an attack on Police Division Umundugba in Isu Local Government Area, but was repelled by the policemen on duty,” Elkana said.

He added, “They stormed the station in three Sienna buses, one Avalon saloon car, and about eight motorcycles. The hoodlums were engaged in a gun battle.”

The command’s spokesman noted that during the duel, the hoodlums threw some petrol bombs at the station, saying they fell at the exhibit room.

He explained that the attackers were eventually suppressed and forced to retreat, having suffered a huge defeat and a number of casualties on their side.

Elkana, however, said that the police were able to put off the fire with the help of some members of the community.

He added that some hoodlums made a similar attempt to attack Omuma Police Division, but it was equally repelled by the policemen on duty.

The command’s spokesman stressed that no life was lost in the two attacks and there was no casualty on the part of the police.

“The two police stations were not burnt. There is, however, no security breach or infraction recorded throughout the day in the entire state.

“This could be attributed to the massive deployment of security personnel across the state by the police and other supporting security agencies, who provided watertight security to the peace-loving people of Imo State,” he said.

According to Elkana, the Commissioner of Police Imo, Abutu Yaro, has commended the efforts of the policemen for repelling the attacks on the two stations and keeping the state safe.

He urged the residents to go about their lawful duties without fear as patrols and surveillance activities were ongoing. 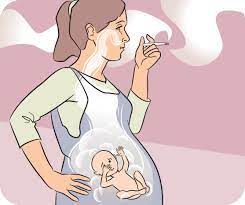 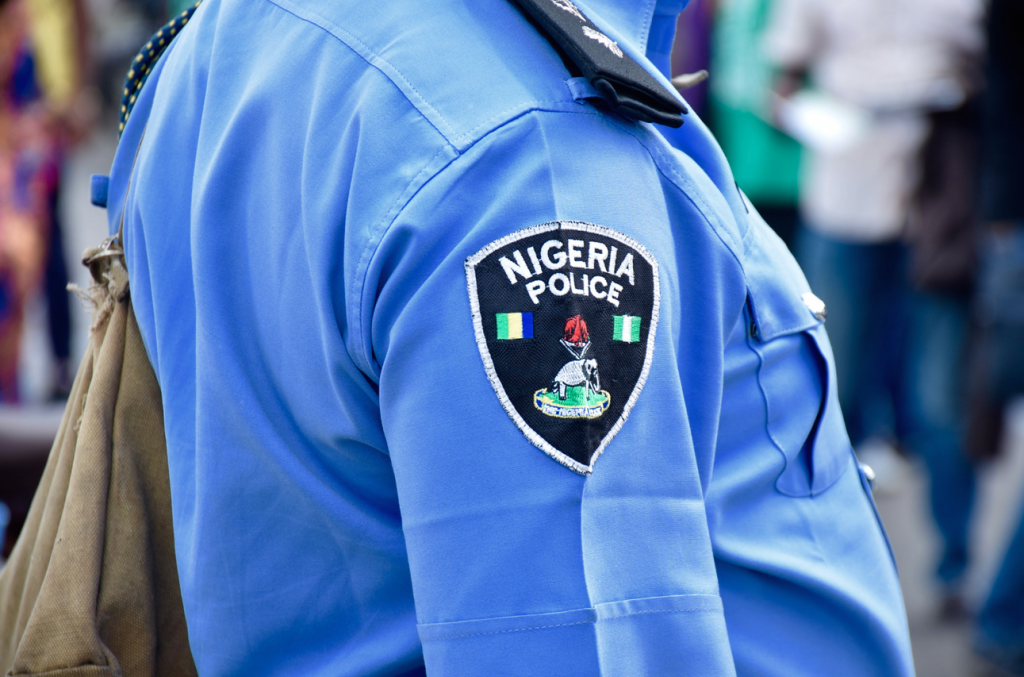