The unnamed kidnapper was part of a gang that kidnapped 23-year-old Usaman Manu, in Gola village, Song Local Government Area.

A kidnapper has been killed in Adamawa State, police have said.

The unnamed kidnapper was part of a gang that kidnapped 23-year-old Usaman Manu, in Gola village, Song Local Government Area.

In a release by the spokesperson for the police in the state, DSP Suleiman Nguroge, the kidnapper was reported to have been killed during a shoot-out with the police.

He said, “The Adamawa State police command on 31/05/2021 received report from one Yahaya Muhammed of Gola village, Song Local Government Area that on the 28/5/2021 between the hours of 1am and 2am, armed men numbering four invaded his house, situated at Gola village, and kidnapped his son, Usman Manu, 22, at gunpoint.

“The kidnappers later called and demanded a ransom of N3 million (three million naira) and directed that the ransom be taken to them in a certain place situated at a remote side of Zumo Mountain.

“The Commissioner of Police, Aliyu Adamu Alhaji, immediately deployed the command’s machineries to augment the strength of the operatives attached to Song division and vigilantes.

“The suspects in an attempt to escape, fired sporadically to scare our men, but when fire was returned, one of the kidnappers was neutralised and the kidnapped victim was rescued unharmed.

“The CP commended the DPO of Song and the vigilantes for their resilience.

“He also directed them to sustain the tempo and to go after the fleeing suspects.

“The command, while reassuring of its commitment to protect lives and property, calls on members of the public to continue to report to the police any suspicious character around their neighbourhood,” he said. 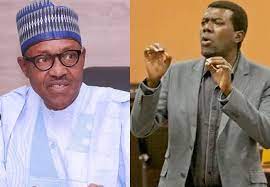 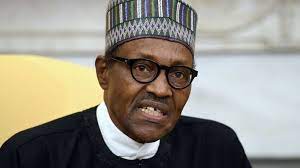