Written by Joey Shekwonuzhibo on February 15, 2022

Upon recommendation by the National Divisional Council, the PSHA, has confirmed for a substantive role, the appointment of Hon. Justice Blessing Lyop Dalyop as the president of the Plateau state Customary Court of Appeal.

The house made its ruling on Tuesday, 15th of February 2022, during her plenary session held in Jos.

Recall that Hon. Justice Blessing Lyop Dalyop was sworn in as the acting president by Governor Simon Bako Lalong to replace the former President of the Court, late Justice Sati Patrick Dapit who died in April 2021.

And in her acceptance speech, Justice Blessing Dalyop appreciated the house for her appointment, and assured that she will put in her best to lead the Customary Court of Appeal in delivering justice to the people.

In the meantime, projects approved by the state governor to the people of Bokkos may not see the light of the day as it was affirmed to have been unreflected in the 2021 approved budget of the state.

The Newly Elected Excos of the University of Jos ALUMNI Paid a Courtesy Visit to the Management of Jay101.9 fm 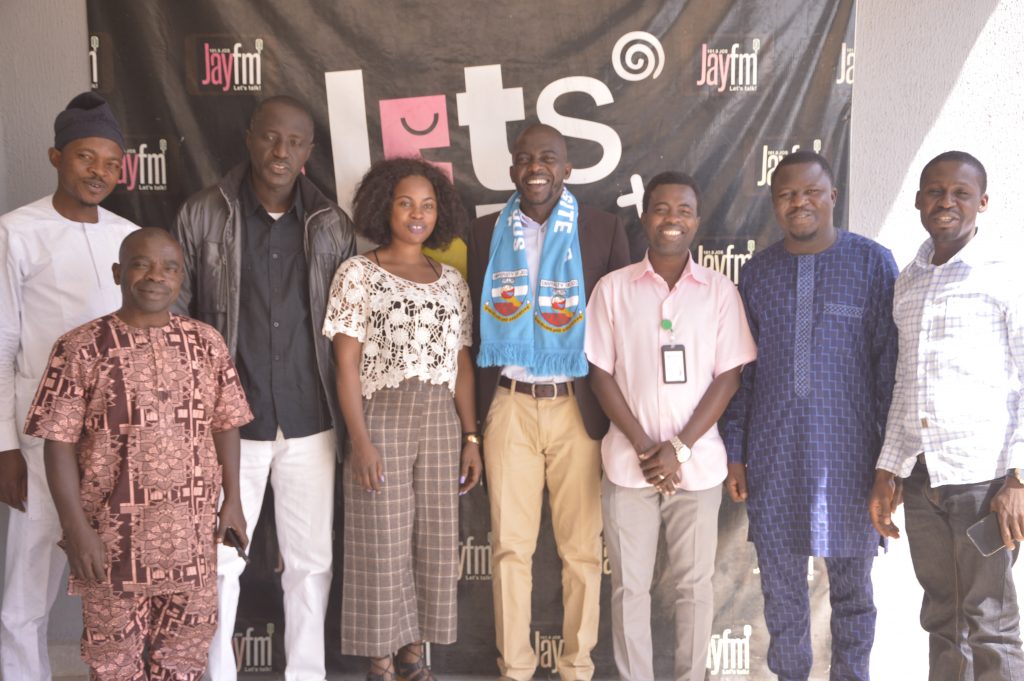 3 Killed, Bodies Discovered In Soakaway Days After In Bassa(Viewers Discretion)