Reasons For Delay In Diagnosising Lupus In Patients -Rheumatologist

A Professor of Medicine and Consultant Rheumatologist at the Lagos State University College of Medicine, Ikeja, Femi Adelowo, says that it takes about three years before a patient suffering from lupus is accurately diagnosed.

Speaking with PUNCH HealthWise, Adelowo said that part of the reasons for the usual late diagnosis is that when patients develop joint pain that should be managed by rheumatologists, some doctors would assume that the patient should be sent to an orthopaedic hospital.

Adelowo also explained that the preconceived idea of what doctors think lupus should look like hinders correct diagnosis of the disease.

“Many doctors have a preconceived idea of what lupus should be. Their idea of lupus is the presence of malar rash, but our patients don’t always have malar rash.”
A malar rash, also called butterfly rash, is a medical sign consisting of a characteristic form of facial rash and often seen in lupus erythematosus. More rarely, it is also seen in other diseases, such as pellagra, dermatomyositis, and Bloom syndrome.

Adelowo noted, “Malar rashes are seen quite alright, but you don’t have to wait to see them; and, secondly, you don’t see them in many of our own cases here.

“Often times, many of our patients present with symptoms that are common to other conditions like malaria and fever, HIV, and tuberculosis. So, when there is no awareness that this is lupus, they will be managed as such diseases.

“And because of that, many of our patients have been treated for malaria and typhoid over and over and, unfortunately, that makes the management difficult, such that by the time they get to a rheumatologist, some organs in the body would have been damaged.”

The Consultant also said that there are currently only 44 rheumatologists available in 20 states of the country. This, he said, is inadequate for a nation of more than 200 million people.

To address the inadequacy of rheumatologists in Nigeria, the professor suggested that those who are trained be retained as much as possible in the country, while efforts should be geared towards the creation of more rheumatology training centres.

He also urged the government to fund such facilities to enhance their practice.

In spite of the few numbers of these physicians in the country, the professor said, “What we pride ourselves in now is that there is a rheumatologist 200 kilometres away from you, but it would be nice to have more because of Nigeria’s large population.” 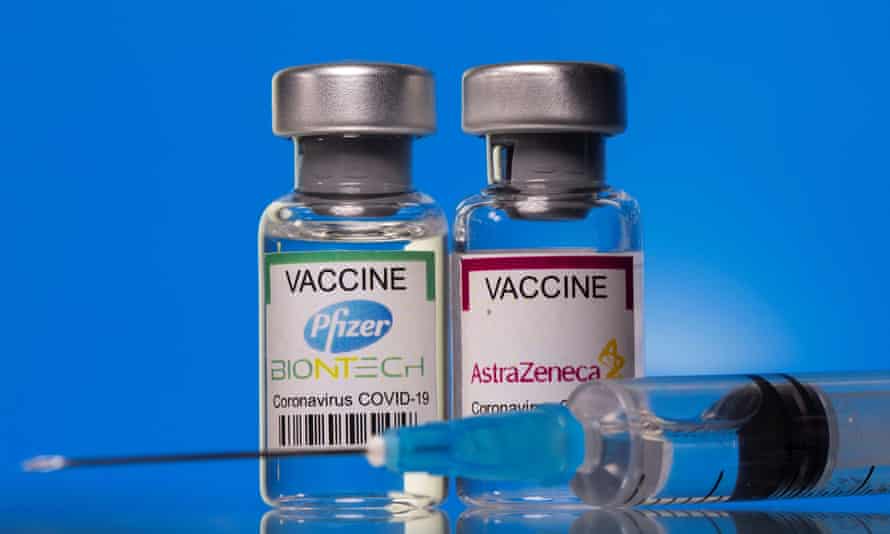 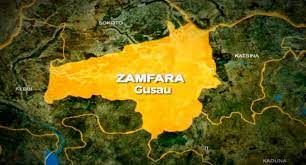