It was learnt that the police inspector attached to Special Protection Unit Base 9, Umuahia, Abia State, started shooting civilians at a lotto office on Sunday morning.

He was accused of murdering five young men.

A statement by the Command’s spokesman Daniel Ndukwe, titled, “shooting incident at Golf Estate Enugu: CP Aliyu orders thorough investigation to unravel the circumstances surrounding the incident,” reads partly, “The Enugu State Commissioner of Police, CP Mohammed Ndatsu Aliyu, has ordered the Deputy Commissioner of Police in-charge of the State Criminal Investigation and Intelligence Department, to carry out a thorough investigation to unravel the circumstances surrounding the shooting incident that occurred today, June 20, 2021 around 9.30 in the Golf Estate area of Enugu, involving a police inspector attached to Special Protection Unit, Base 9, Umuahia, Abia State and said to be on duty at RC Lotto Company located in the Estate.
“He has been arrested and taken into custody pending the conclusion of investigation.”

The commissioner, according to Ndukwe, asked residents and friends of the dead to be calm and help with the police in the ongoing inquiry.

Meanwhile, Enugu State Governor Ifeanyi Ugwuanyi paid a visit to the victims at the ESUT Teaching Hospital Parklane in Enugu, where they are being treated.

According to Mr Louis Amoke, the governor’s special assistant on media, the governor announced that his administration will cover all medical costs. 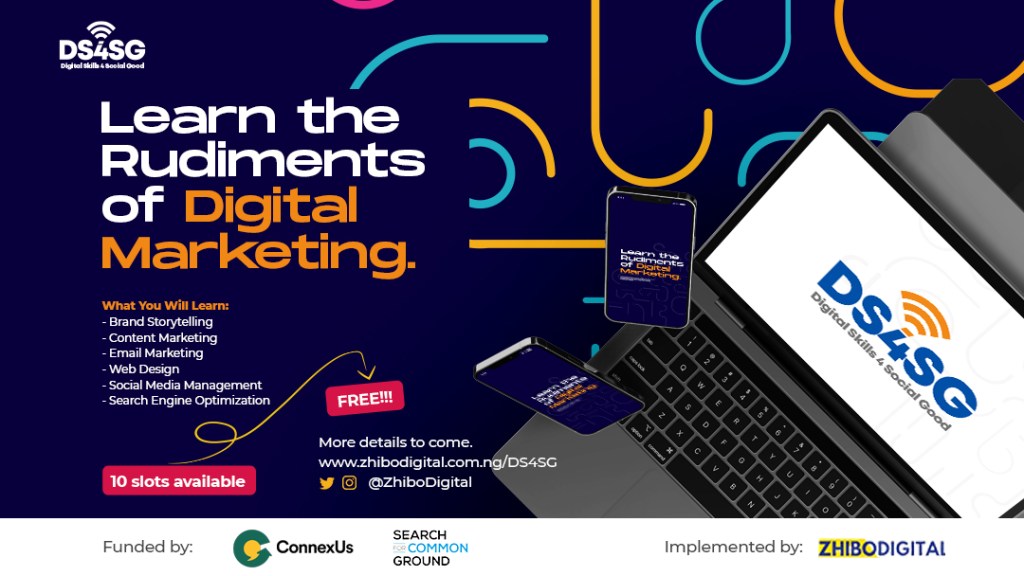 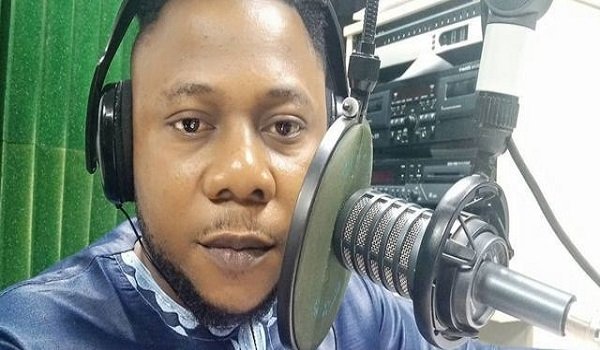