Portugal‘s Cristiano Ronaldo stormed off the pitch seconds before the final whistle after he was denied a clear winner in a controversial climax to their World Cup qualifier against Serbia, who fought back from two goals down to snatch a 2-2 draw on Saturday.

Ronaldo was left fuming in stoppage time when his effort was cleared by Serbia defender Stefan Mitrovic after it had crossed the line, with Dutch referee Danny Makkelie waving play on and with no VAR in place to review the decision.

Ronaldo threw his captain’s armband on the floor before leaving the pitch and heading for the tunnel seconds before the fulltime whistle in a thrilling Group A qualifier.

A Diogo Jota double had given Portugal a 2-0 lead in the first half but Serbia striker Aleksandar Mitrovic became his country’s all-time top scorer on 39 goals from 63 international appearances after he pulled one back in the 46th minute.

The Serbians, who ended the match with 10 men, earned a share of the spoils when Filip Kostic levelled and Portugal’s misery was completed in stoppage time with Ronaldo also booked for dissent when his effort was denied.

“There are moments which are tough to digest especially when we feel the entire nation is being punished,” Ronaldo said on Instagram. “We will keep our heads up and move on to the next challenge.”

The result left both sides on four points from two games, with Serbia topping the group ahead of Portugal on goals scored while Luxembourg are third on three points from one game after a shock 1-0 win at Ireland.

Portugal coach Fernando Santos was gracious in accepting the result although he said it was unacceptable not to have VAR at this level of competition.

“The referee apologised to me straight after the game and we now have to move on,” he told a news conference.

“It was a clear goal but there is nothing we can do now. We controlled the first half but lost our focus in the second and failed to contain Serbia as they surged forward.”

Serbia coach Dragan Stojkovic, who made five changes to the side that beat Ireland on his national team debut on Wednesday, was philosophical about the incident.

“I never comment on referee’s decisions whether they go our way or not. Mistakes by officials are part of the game and should be viewed as such. I didn’t see it clearly, I can only pass a verdict after I’ve seen the replay.

Liverpool forward Jota fired European champions Portugal ahead with an 11th-minute header from a superb Bernardo Silva assist and added another in the 36th as he glanced a Cedric Soares cross from the right.

But Serbia roared back at their Rajko Mitic stadium and halftime substitute Nemanja Radonjic, who engineered both their goals, gave his markers a roasting after the break and also drew a fine save from Portugal goalkeeper Anthony Lopes.

The outcome also made for a bittersweet milestone for Santos, who reached 1,000 games as head coach at club and international level combined in his 33-year long career in the dugout. 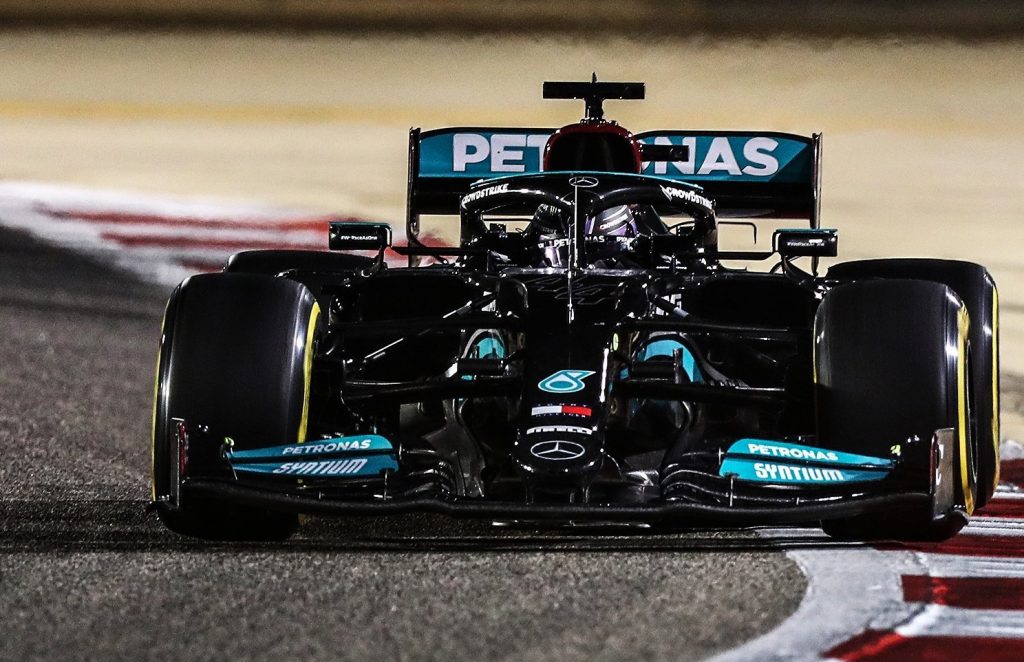 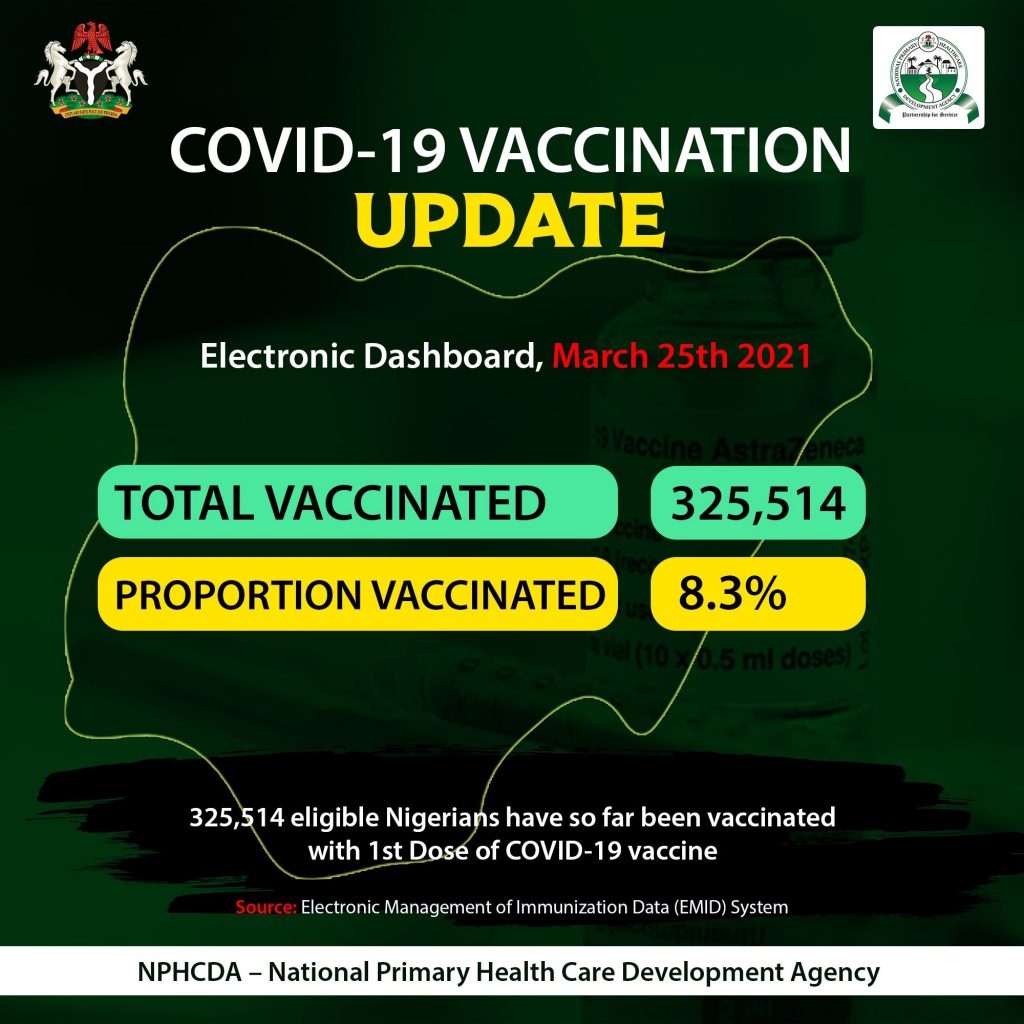