Tindall will work alongside Paul Heckingbottom for the rest of the season in a first-team coaching role.

The Blades confirmed Wilder’s exit on Saturday night, with his former assistant Alan Knill expected to be kept on at the club.

Heckingbottom, the club’s under-23 coach, is likely to take charge of the Blades for their trip to Leicester on Sunday.

Wilder, a boyhood Sheffield United fan, took over in May 2016 and remarkably guided the Blades from the foot of League One to the Premier League in three years.

The Blades surpassed expectations to finish ninth in 2019/20, but it’s been an altogether different story this campaign: managing just four wins from 28 games, scoring just 16 goals and conceding 45 in the process. 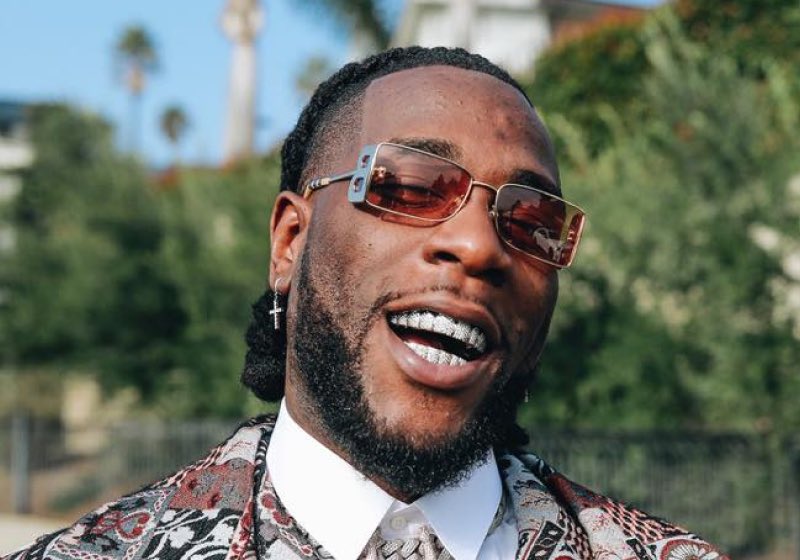 #YesToCovid19Vaccine: How Vaccines Are Tested For Safety 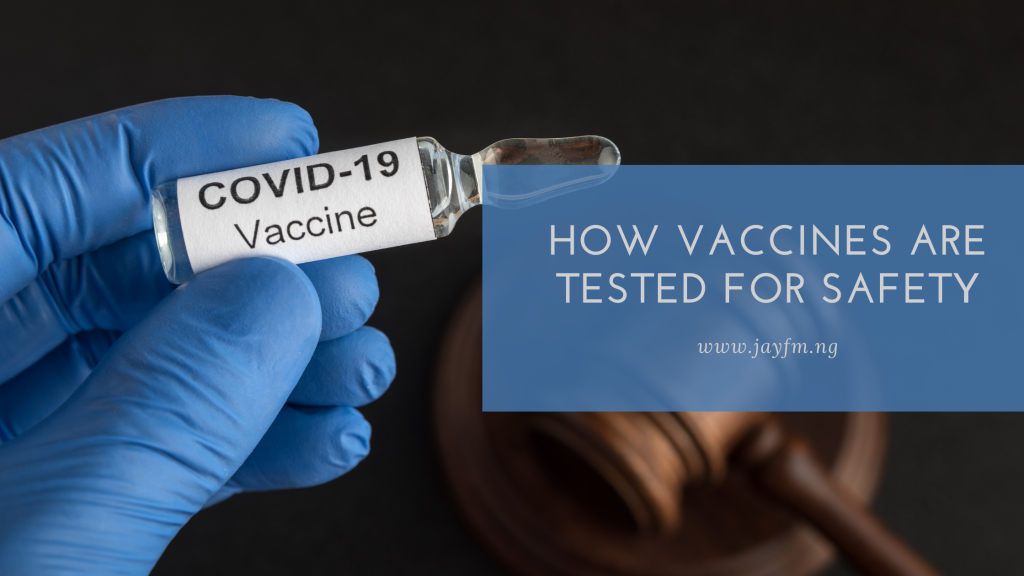