An Assistant Inspector General of police, Audu Admu Madaki was reportedly attacked by gunmen suspected to be bandits.

It was gathered that he was attacked by bandits at Barde Zangidi while travelling on the Kaduna-Abuja road, yesterday.

A source who preferred anonymity told journalists that the AIG’s orderly was shot dead but the AIG sustained gunshot injuries on his leg and has been taken to the hospital for treatment.

Madaki is said to be in charge of Zone 12 Police Command in Bauchi State.

As of the time of filing this report there was no official statement on this however, gory pictures of the incident have gone viral online, garnering widespread fear and criticism.

This attack is coming amid heightened insecurity in the country, and threats of attacks by terrorists across the federation which has led to calls for the impeachment of President Muhammadu Buhari.

Gunmen have reportedly attacked and killed one person and abducted the Rector of the Federal School of Statistics, in Manchok, Kaura Local Government Area of Kaduna State.

A resident, John Auta, told journalists that the attack took place at about 8 pm, on Monday, when the attackers stormed the village in their numbers with sophisticated weapons shooting sporadically.

The attack was coming barely three weeks when two Ad hoc staff in charge of distributing mosquito nets were gunned down en route Zangang-Zankan road in the same LGA.

He lamented that some communities in the local government had been experiencing attacks by the terrorist and security officials were not doing enough to arrest the situation.

The State Police Spokesman, DSP Mohammed Jalige, could not be reached as of the time of filing this report.

The Inspector General of Police, Usman Baba, is currently meeting with all Commissioners of Police and other senior officers in the country.

It was gathered that the meeting was a result of the rising insecurity in the country.

Media reports say strategies to mitigate the scourge are top on the agenda.

Also, the documentation and streamlining of the operations of commercial motorcycle and tricycle riders across the country will be discussed.

This is a developing story, we will bring you details of this story in our subsequent bulletin.

The Chief of the Air Staff (CAS), Air Marshal Oladayo Amao has charged Nigerian Air Force (NAF) operational Commanders in the various theatres of operation across the country to ‘show no mercy’ and ensure they employ maximum firepower against terrorists posing security threats in the country.

While commending them for their efforts as well as the improved synergy with sister Services and other security agencies, Air Marshal Amao also underscored the need for effective allocation and utilization of all NAF platforms deployed for operations in the Northwest and Northcentral for enhanced operational effectiveness.

Doing so, according to the CAS, will deny the terrorists freedom of movement while boosting the confidence of the populace and ensuring a peaceful country.

Air Marshal Amao made these assertions when he met with frontline Air Officers Commanding and Air Component Commanders at the NAF Base yesterday in Kaduna, where he noted that the security environment remains fluid and uncertain with terrorists moving between the northeast, northwest and north central.

The Chief of Air Staff therefore says the need to continually modify NAF’s air power strategies to stay ahead of the asymmetric and unconventional nature of terrorists’ activities is of paramount importance.
The Nigeria Railway Corporation, NRC, has suspended the Lagos-Kano and Ajaokuta train services due to fear of terrorist attacks.

It was also learnt that the NRC suspended services at the Ajaokuta station along Warri-Itakpe route because of the attack on some passengers by gunmen on Monday.

It was gathered that the Lagos-Kano train services were suspended because of the high level of insecurity in Niger and Kaduna states, which are the routes of the train heading to Kano from Lagos.

The NRC Managing Director, Fidet Okhiria, confirmed the suspension of the train services at the Ajaokuta station and the Lagos-Kano route to journalists.

However, speaking on the services along the Warri-Itakpe route, Okhiria explained that train services is still on but will no longer stop at Ajaokuta Station, because while passengers were leaving the station with their private cars and buses on Monday, they had people shooting at them. 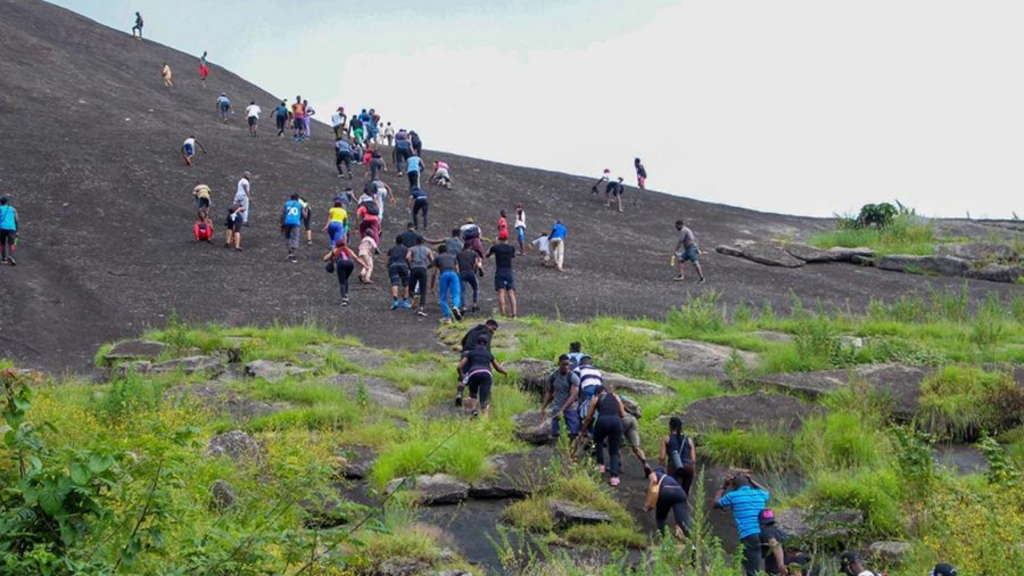 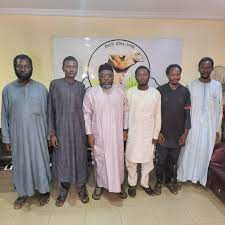 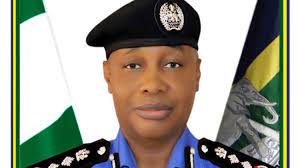 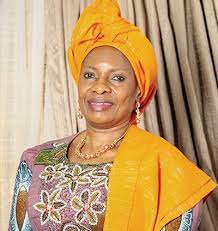