Davido has gifted his daughter, Aurora Imade Adeleke a brand new Range Rover in anticipation of her 6th birthday.

Imade Adeleke is the first offspring of the DMW boss whom he shares with his first baby mama, Sophia Momodu.

Imade will officially clock 6 on May 14 but the super dad, Davido decides to send in an early present.

Even though the 30BG boss isn’t in the country as he was seen jetting out few days ago, he still found a way to pull up some extraordinary stunt and quite extravagant too.

The super star “Fem” crooner whom Twitter officially launched an emoji for his “E Choke” sign took to his Instagram page to share a video of Imade and friends in her new ride as the daughter sat on the driver’s side and fondled with the steering.

Fans and celebrities alike have taken to the comment section to hail Davido for being an awesome dad, one who go to the ends of the earth to make his kids happy.

While others have prayed for him.

thedorathybachor stated: “Father of the year.”

focalistic wrote: “She was moving the car.”

scoobynero said: “Wow! God Bless her and her Papa.”

aminatobi wrote: ” God bless you more Davido you will reap the fruit of your labour by His Grace amen.”

__kemichoplife__ said: “God bless you @davido father of the year….na man you be.”

Also in the comment section was Imade, the adorable daughter of Davido.

She wrote: “Thank you daddy!”

While OBO himself responded saying;

“@realimadeadeleke Anything for you baby.” 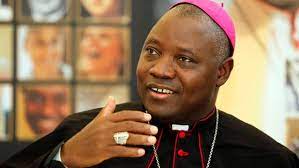 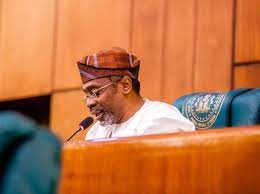