Written by Gibson Ogunkunle on April 7, 2021

The Nigeria Olympic (National Sports Festival) Edo 2020 was officially declared opened on Tuesday, April 6, 2021, at the Samuel Ogbemudia Stadium, Benin City amidst colourful display and entertaining performances after several months of postponement due to COVID-19 conditions.

Nigeria’s Minister of Youth and Sports Development, Sunday Dare who represented President Muhammadu Buhari said in his opening remarks: “We are glad to finally have this festival, it is indeed a befitting festival. The Sports Festival as we all know it is a veritable tool to uniting our country.”

The National Sports Festival is the only competition in Nigeria where Non-disabled and Disabled athletes compete at the same championships. It is one of the most unique features that makes it endearing.

Team Adamawa was the only state without a representative during the states’ marching parade at the opening ceremony of Edo 2020. It could be that they were late for the event, it could also be that they are not here at all, and might not be competing in any event.

Timi Dakolo first came on stage to lead the rendition of the Nigerian Anthem, then came back later to perform: “Great Nation” before finishing it off with his latest single: “Amen”.

Saving the best for the last. Athletes had already made their way out of the main bowl of Samuel Ogbemudia stadium, but immediately Fireboy started performing they rushed back into the arena to watch him perform, even if it meant missing the last bus leaving the stadium.

Host, Edo alongside Team Lagos, Rivers, and Bayelsa will try to usurp Team Delta State as the winner of the 2020 edition of the National Sports Festival holding in 2021 at Benin City, Edo State 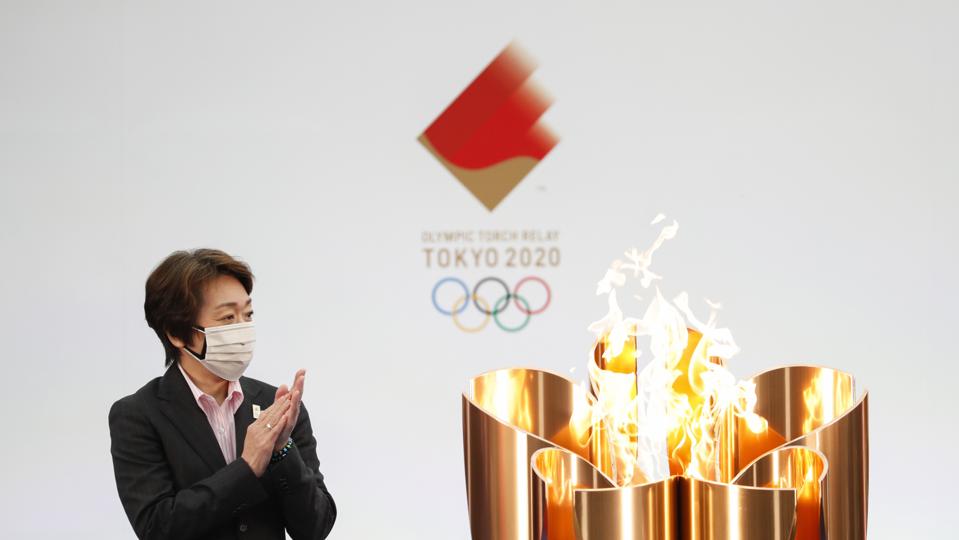