Speaking about the minimum wage, Sowore added that the refusal of some state governors to pay the minimum wage was as a result of conspiracies between them and some labour leaders who formed an unholy alliance and betrayed the public trust.

Speaking about the minimum wage, Sowore added that the refusal of some state governors to pay the minimum wage was as a result of conspiracies between them and some labour leaders who formed an unholy alliance and betrayed the public trust.

The activist stated these on Thursday in Abuja at a symptom titled, “Minimum wage, Unresolved National Question and Insecurity In Nigeria.”

Sowore said the problems that befell the country were as a result of internal colonisation of Nigeria by a few greedy leaders who resorted to divisive gimmicks of religion and ethnicity as tools to manipulate the minds of Nigerians.

He added that politicians with despicable character from all parts of the regions of the country were responsible for the nation’s challenges and not its history of colonisation as being canvassed.

The activist said, “They know that religion and ethnicity would fool you and they have fooled you successfully with it. When they want to share Nigeria’s money, they speak the language of greed. There is no religion or ethnicity.

“I am not saying we should be proud of our colonial history but the reason Nigeria is the way it is today is not because of the way they put us together. It is because of the characters they put in Nigeria from the west, east, north and south.

“If you scoop Nigerian leaders today and take them to the United States of America, in six months, there will be no electricity. They are special criminally minded people. In six months they would have sold US atomic bombs to another country and pocketed the money.”

He enunciated further on how the Muhammadu Buhari-led government made Nigeria to degenerate to a failed state, therefore making the country to be governed like a zoo.

He said, “Nigeria is not a nation, I don’t even want to call it a contraption. Some people one time called Nigeria a zoo and people are getting upset. I said a zoo is better than Nigeria because if you go to zoo, they have zoo keepers. The animals in the zoo except Nigerian zoo, have doctors, psychologists. The zoo keeper cares for animals about what they eat, when they rest. Does Nigeria government give you any of those things?

“It is a crime to say Nigerian workers are earning minimum wage. What they are earning is what we call slave wage. The other side of slave wage is ‘wage slave’. When your entire existence depends on whatever you get as a wage; it is like a crime against humanity.

He said the refusal by many state governors to pay civil servants meaningful wages was borne out of the conspiracy between them (governors) and some labour leaders who decided to help themselves by forming an unholy alliance at the expense of public trust.

“Next time if we want to fight for minimum wage, it must start from labour headquarters because I know that those leaders are complicit in ensuring that workers don’t get what is due to them,” he added.

He said the sum of N100,000 he proposed for workers as minimum wage was too small considering the damage the current political leaders have done to the economy.

He therefore called on Nigerians to embark on more protests in the country and fight systematic and institutional injustice. 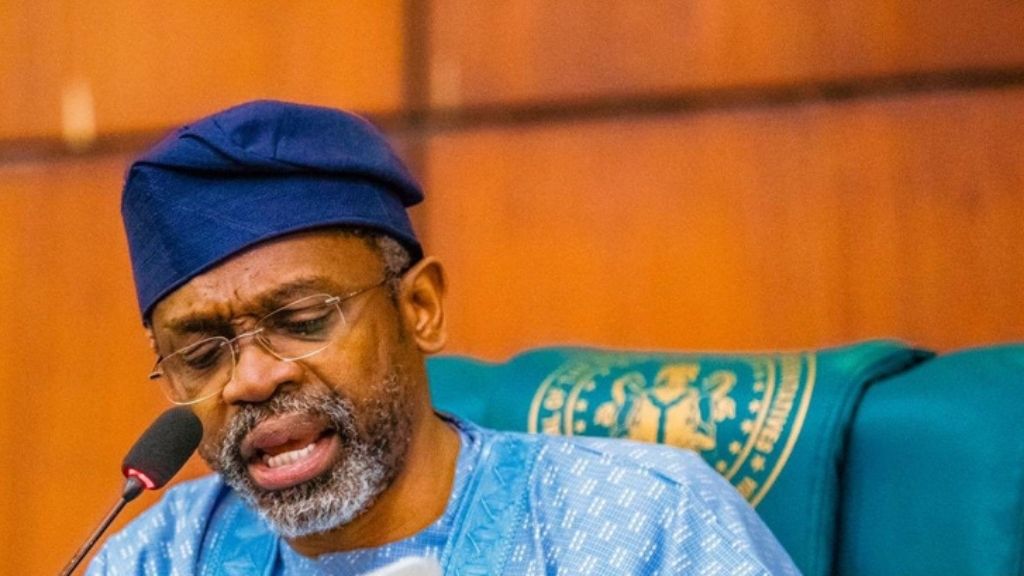 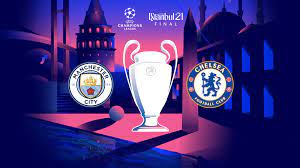