This Is What Adding Palm Oil To Babies Pap Does To heir Health:

This will reduce their risk to micronutrient deficiency, Akinyinka said.

The physician noted that palm oil is a rich source of vitamin A, which a child requires for proper growth and development.

Research states that palm oil is safe for babies, and is used as a key ingredient in some of the healthiest organic formulas on the market. The only potential drawback of palm oil as a fat source is that it may decrease calcium absorption, however.

A 2018 study published in the International Journal of Environmental Research and Public Health states that palm oil is widely used in the food industry for its chemical and physical properties, low cost and wide availability.

According to the researchers, in a careful review of the scientific literature, focus was on nutritional characteristics and health effects of the use of palm oil with regard to children, seeking to determine whether there is evidence that justifies fears about the health effects of palm oil.

“Our review showed that palm oil represents a significant source of saturated fatty acids, to which scientific evidence attributes negative health effects when used in excess, especially with regard to cardiovascular diseases.

“However, to date, there is no evidence about the harmful effects of palm oil on the health of children.”

The scientists add that, nevertheless, palm oil has possible ill health effects linked to its composition of fatty acids, though its consumption is not correlated to risk factors for cardiovascular diseases in young people with a normal weight and cholesterol level.

“The elderly and patients with dyslipidaemia [abnormal amount of lipids in the blood] or previous cardiovascular events or hypertension are at a greater risk,” the scientists  say.

Speaking on the issue with PUNCH HealthWise, Akinyinka, who is also the coordinator of the Civil Society Scaling Up Nutrition in Nigeria, Lagos State chapter, said children under-five require adequate protein from meat, fish, egg and other sources to grow and not just carbohydrates only.

She counselled parents to move away from traditional feeding practices that are detrimental to the health of their children.

“A lot of mothers give their babies pap and it is mere carbohydrate. The baby needs more than carbohydrates to grow. Mothers should fortify the pap by adding other nutrients. The mother should add crayfish, milk and a little bit of palm oil.

“The only way we can prevent children under-five from malnutrition and kwashiorkor and the attendant health consequences is to feed them with foods rich in micronutrients,” she said.

According to the World Health Organisation, vitamin A deficiency affects about 190 million preschool-age children, mostly from Africa and South-East Asia.

“In infants and children, vitamin A is essential to support rapid growth and to help combat infections.

“Inadequate intakes of vitamin A may lead to vitamin A deficiency, which can cause visual impairment in form of night blindness and may increase the risk of illness and death from childhood infections, including measles and those causing diarrhoea,” says WHO.

Giving insight into the importance of feeding under-five children with protein-rich foods, the physician said, “They really need protein because they are growing. Their cells are rapidly dividing, so they need it to be able to grow properly.

“That tender age is when children need protein the more. They need to be given adequate meat and egg. It is an error for parents to deny their children meat and egg with the notion that they will steal when they grow up.

“Proteins like fish, meat, egg, and crayfish are very essential for the growth of these children. If we don’t want to have children that are malnourished, we have to move away from traditions that are inimical to their health.”

Akinyinka advised mothers to ensure that their children are getting the right quantities of nutrients from various food sources required for their optimal growth and development.

“Children under-five should consume three or four eggs every week, plus other diverse diets. We encourage mothers to make sure their babies take different types of diets. You know that all these foods don’t contain one nutrient.

“So, when you give different types, you are exposing the child to having all varieties of nutrients. And you will be able to protect the child from coming down with micronutrient deficiency.

“The consequences are that the child will be stunted and underweight. These are serious forms of malnutrition. It can affect the cognitive development of a child and the child will not be smart.

“If we are bringing up children that are malnourished, not only will they be sickly, they will not be able to perform physically as they should”, she noted. 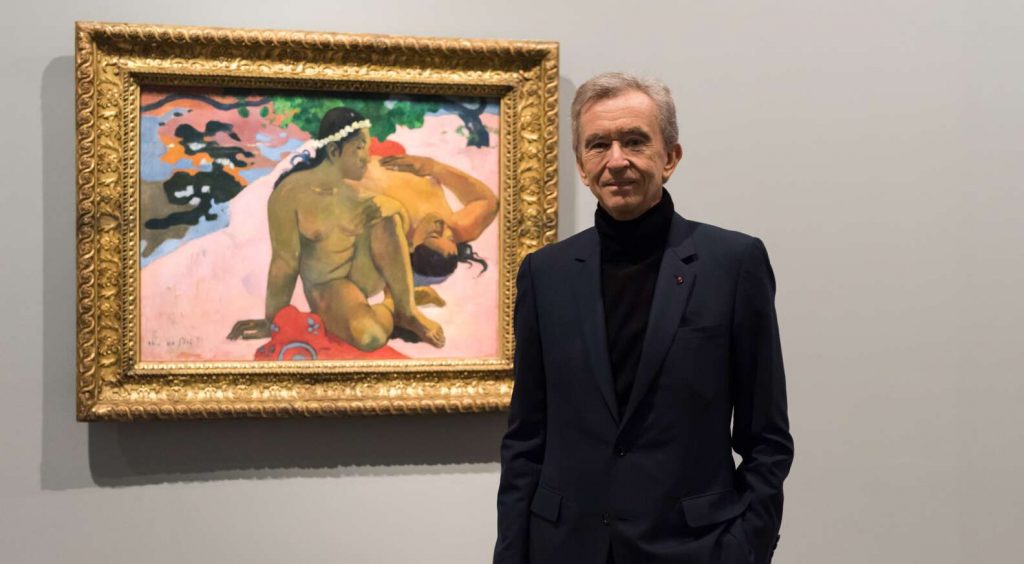 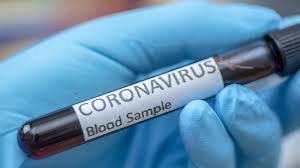