On this day in 1942, Voice of America, the official external radio and television service of the United States government, began broadcasting with programs aimed at areas controlled by the Axis powers.

The VOA produces digital, TV, and radio content in more than 40 languages which it distributes to affiliate stations around the globe.

It is primarily viewed by foreign audiences, so VOA programming has an influence on public opinion abroad regarding the United States and its leaders.

The charter contains its mission “to broadcast accurate, balanced, and comprehensive news and information to an international audience”, and it defines the legally mandated standards in the VOA journalistic code.

VOA is headquartered in Washington DC and overseen by the U.S. Agency for Global Media, an independent agency of the U.S. government.

Funds are appropriated annually by Congress under the budget for embassies and consulates.

In 2016, VOA broadcast an estimated 1,800 hours of radio and TV programming each week to approximately 236.6 million people worldwide with about 1,050 employees and a taxpayer-funded annual budget of US$218.5 million.

Some commentators consider Voice of America to be a form of propaganda.

In response to the request of the United States Department of Justice that RT register as a foreign agent under the Foreign Agents Registration Act, Russia’s Justice Ministry labeled Voice of America and Radio Free Europe/Radio Liberty as foreign agents in December 2017. 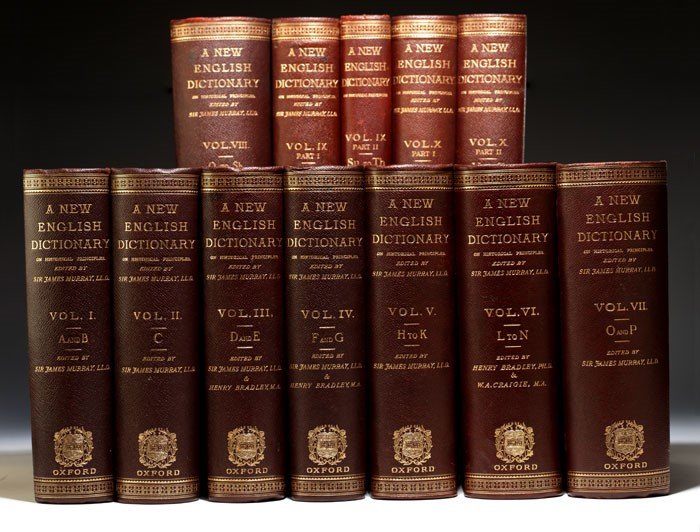 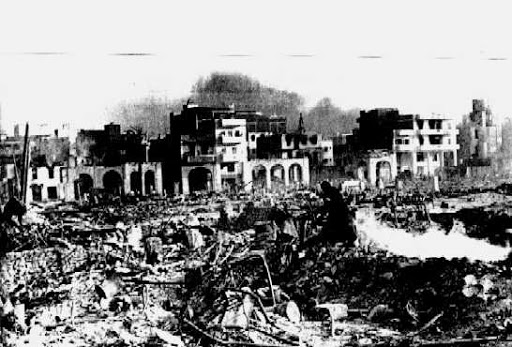