On this day in 1967, a former Hollywood movie star, and future President of the United States of America, Ronald Reagan, was sworn in as Governor of California.

California Republicans were impressed with Reagan’s political views and charisma after his “Time for Choosing” speech, and in late 1965 he announced his campaign for Governor in the 1966 election.

In Reagan’s campaign, he emphasized two main themes: “to send the welfare bums back to work,” and, in reference to burgeoning anti-war and anti-establishment student protests at the University of California at Berkeley, “to clean up the mess at Berkeley.”

In 1966, Reagan accomplished what both U.S. Senator William F. Knowland in 1958 and former Vice President Richard Nixon in 1962 had attempted to do: he was elected, defeating two-term governor Pat Brown, and was sworn in on February 2, 1967. 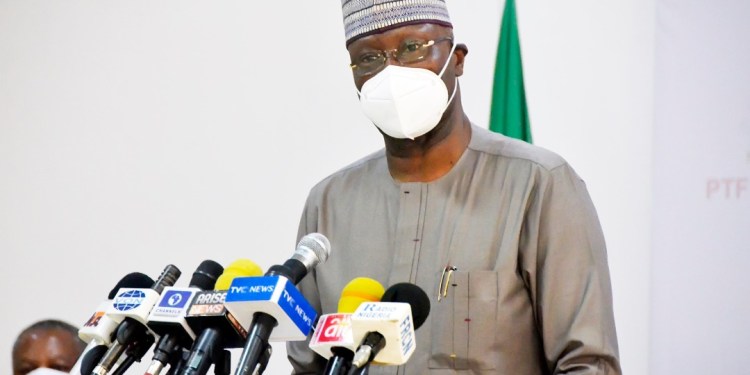 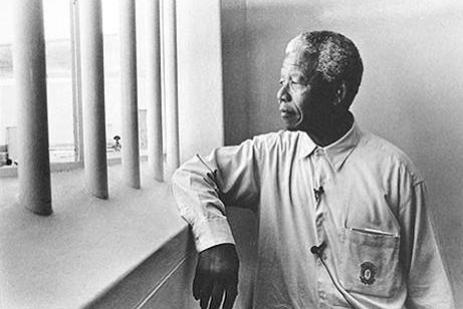