Elder statesman and chieftain of the People’s Democratic Party (PDP), Chief Olabode George, has described the presidential ambition of former Lagos State governor, Bola Tinubu as an insult to civilised people of Nigeria.

Bode George who spoke on Arise TV breakfast programme, The Morning Show on Friday, described the former governor as a “clown” who, according to him, has nothing to offer the country. He noted that should Tinubu manage to find his way to Aso Rock, he would gather clowns like himself and destroy everything.

“Ask him what he has done in the place where he governed before? He has taken over everything; he has stolen everything and put everybody in his pocket.”

The PDP chieftain called on the new chairman of the Economic and Financial Crimes Commission (EFCC), Abdulrasheed Bawa to man up and investigate Tinubu’s financial dealings, alleging that he has looted Lagos resources through Alpha Beta.

“I keep asking the EFCC to investigate this man and his Alpha Beta. I am challenging the young man in EFCC to investigate him for the sake of posterity. That he is still junketing all over the place is an insult to civilised people who have worked hard to earn their living.

“This country must survive, and if by chance this clown finds his way to Aso Rock, I will cease to be a Nigerian. He is a clown.”

Asked whether he is not concerned about being dragged to court, George dared the former governor to take him to court.

“I am saying that we have documents. Even the former MD of Alpha Beta stated in black and white how they have been siphoning Lagos State money. Now they said they have created their own anti corruption agency. They want to be a judge in their own case. It’s such a joke. He should take me to court, let’s go there and make our cases under oath,” he said.

“Let him provide the certificate of the university he claims that he attended. Let him even start from his real name and his real identity. How can you have this clown like that run this country? He will just bring clowns from all over the place and destroy everything.”

Thousands Of Refugees Back To Camp Malawi Govt Orders 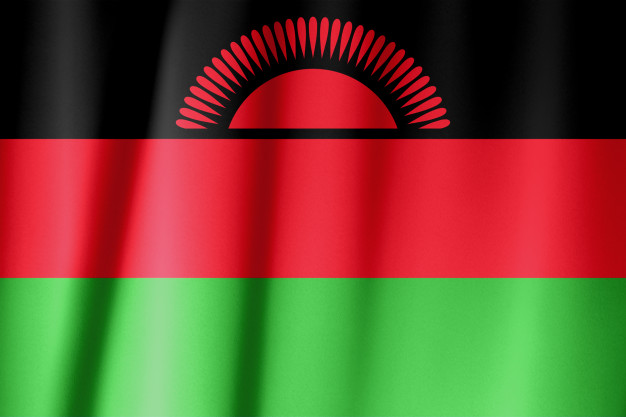 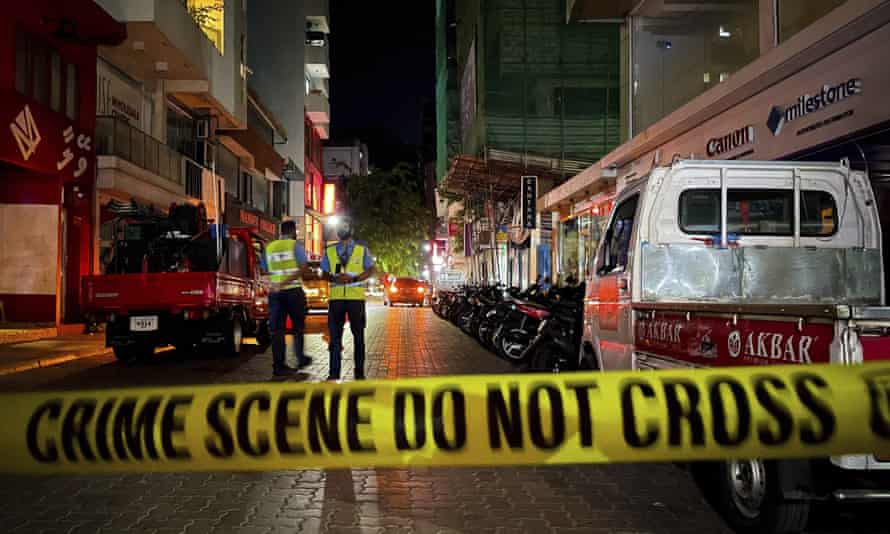