Sir Tom Jones “didn’t think about being alive” in his 80s.

The ‘Sex Bomb’ hitmaker recently became the oldest man to have a UK number one album and he admits he never thought he’d still be making music in his 80s, although he is grateful he has been able to.

He said: “I didn’t think about being alive at this age. 80 years old. Who knows? You think, if I get there maybe, and here I am and here we are. I’ve always wanted to keep recording as long as possible. I want to sing as long as I possibly can. I’ve never really known life without it. I’ve always been singing since I was a kid … They told me that it’s number one. I couldn’t believe it. I was thrilled to bits. After all this time.”

And the 80-year-old singer revealed he has been saving one of the songs on the new album for 50 years, having first penned it when he was just 32.

Speaking about his most recent LP, he added: “When you do an album like this, Mark started it off, my son. He said, ‘The next album should sound different.’

“Then of course we started talking about songs. I’d saved up a bunch of songs I’d had over the years. For example, ‘I’m Growing Old’, I’ve had since I was 32. I was thinking about saving it for when I was 102.”

Tom may be getting older but he insists he has no plans to retire anytime soon.

Speaking on ITV’s The Jonathan Ross Show, which airs on Saturday (15.05.21) night, he explained: “People have always been positive and said don’t retire. I’ve said I’m not going to, I won’t. Hopefully at the end of the day the people are going to like it [my music] and thank god, they do.”

Foreigner Who Sold Over 4,500 Riffles Arrested, With Four Suspected Bandits In Zamfara 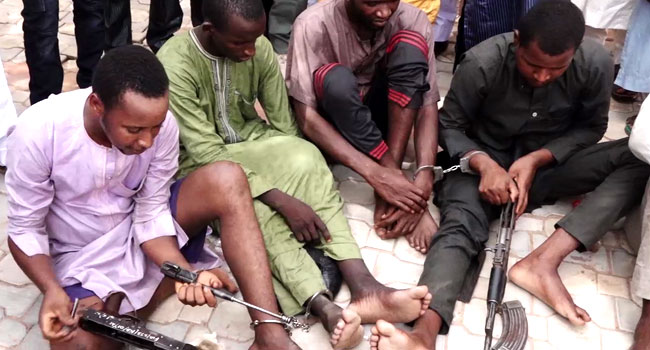 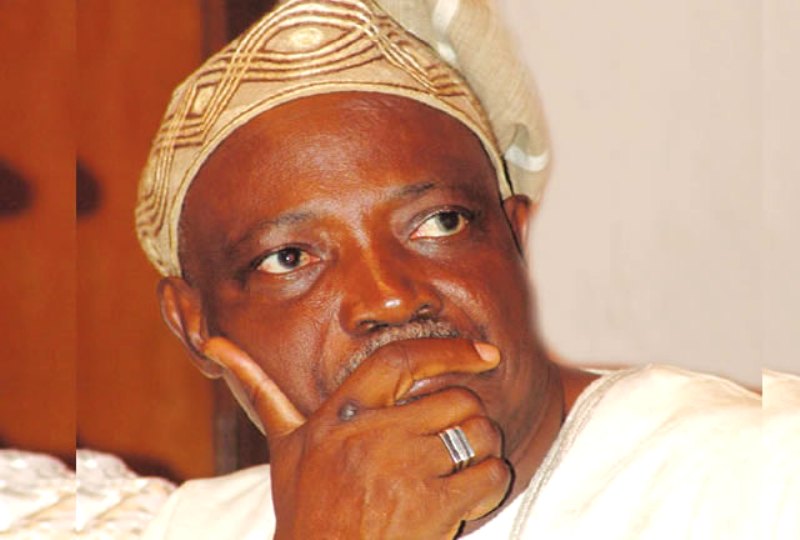