Mr Umar also appealed to the international community, particularly the International Committee of the Red Cross (ICRC), to assist in the negotiations needed to secure the release of the captives.

The chairperson of the civil rights group, the Movement for Unity and Progress (MUP), Dangiwa Umar, Wednesday, appealed to the Nigerian government to hasten efforts to rescue those abducted by bandits during the Kaduna train attack.

On March 22, gunmen, locally referred to as bandits, had blown up the train tracks with explosives, almost derailing it, before shooting indiscriminately at the passengers. Nine people were killed in the attack, and several others were taken as hostages.

Mr Umar, a retired colonel and former military governor of Kaduna, said this in the statement after the bandits released photos of the hostages in distressing conditions.

On Monday, the bandits responsible for the attack on the Kaduna-bound train in March released two photos of their hostages.

The release of the photos was the third time the gunmen would be releasing evidence showing that the abductees were alive.

The gunmen have previously released two video footage showing some of the passengers.

Nine days after the attack, the gunmen released the managing director of the Nigerian Bank of Agriculture, Alwan Hassan, after allegedly paying a ransom running to millions of naira.

But the bandits, in its first video evidence, claimed Mr Hassan was released due to old age.

While relatives of the hostages continue to appeal to the government to facilitate the release of their loved ones, Nigerian authorities have not been able to ascertain the exact number of those abducted. The government has also not made public its efforts in securing their release.

“The pictures, to say the least, are most disturbing, particularly as they show exhausted and frightened women and children under the most harrowing conditions,” Mr Umar.

“I appeal to the Federal Government to do more to secure the immediate release of these innocent victims. I also appeal to the international community, particularly the International Committee of the Red Cross (ICRC), to assist in the negotiations needed to the effect that release.

“May God touch the hearts of the kidnappers to show mercy on these innocent and vulnerable victims. Amen,” he added.
SOURCE: PREMIUM TIMES 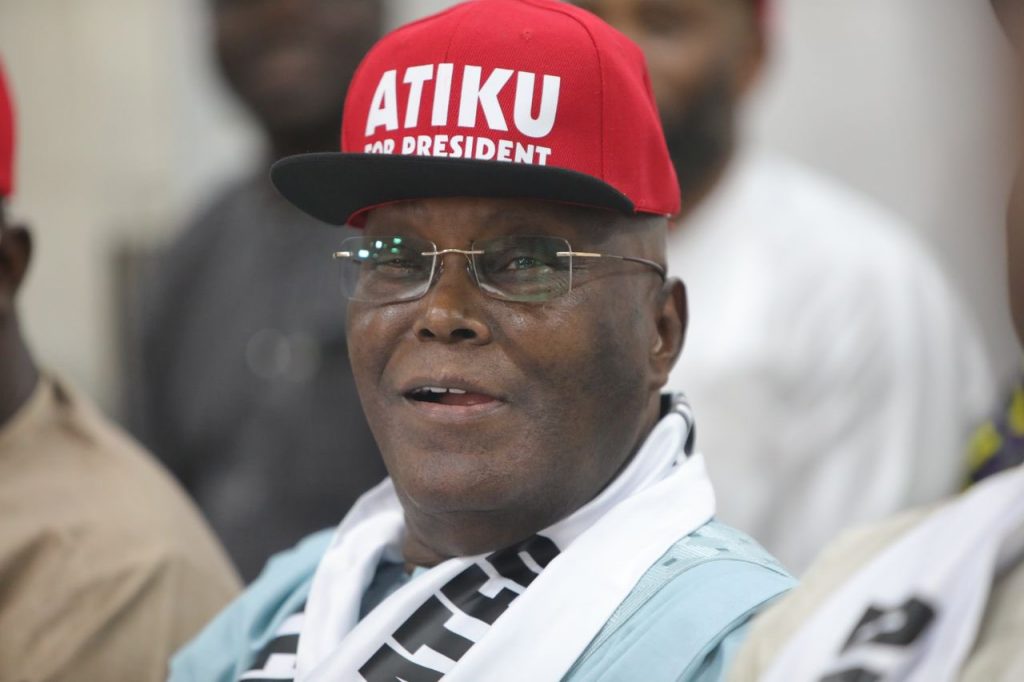 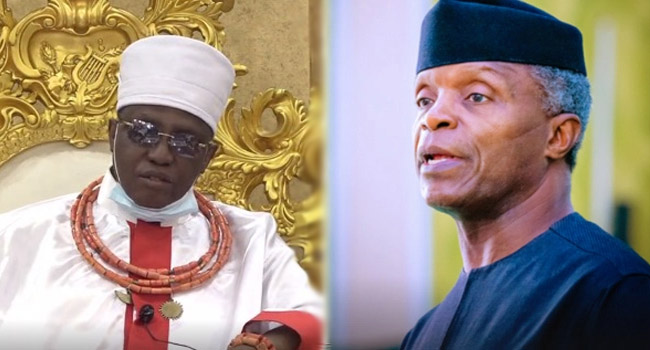