Solomon Salifu, one of the abducted students of the Federal University of Agriculture, Makurdi, released days after being held hostage, has shared his experience with Peoples Gazette.

Last April, the university announced the kidnapping of some students on its campus.

On April 25, at about 10:30 p.m., Mr Salifu had, after lectures, left the class to where he parked his car. No sooner had he begun to drive than some men waved him down.

“At first, I thought they were our school security officers who wanted to either ask or tell me something,” recalled Mr Salifu. “I wasn’t running away from anyone. So I had to stop the car because they didn’t look like kidnappers and were not carrying arms.”

Immediately Mr Salifu stopped the car, the men swooped on him. With guns aimed at him, the hoodlums threatened to shoot Mr Salifu if he attempted to escape. With little resistance, they whisked him away, hands tied and blindfolded, through a bush path.

The kidnappers forcibly took the money he had on him and damaged his mobile phone.

“Later, I discovered that I was not the only one they kidnapped. We were only two students kidnapped. But, I think they thought the guy and I were together,” he told The Gazette.

Taking off the blindfold, his abductors warned him not to look at their faces.

For the three days he was held hostage, Mr Salisu neither drank nor ate.

But he admitted that the kidnappers offered him some food. “We don’t even know if someone brought the food or they bought it,” he said, “because where they kept us is in the forest. The food is not even tasty. Immediately, I ate a spoon; I just left it.

“But the kidnappers ate the food. They also drank dirty water from the ground for the number of days we stayed there.”

Mr Salifu told The Gazette that the kidnappers stopped his family from communicating with him and informed them, “I was badly ill and might die any moment soon if the needed ransom is not paid.”

Despite revealing that his family paid a ransom to secure his release, Mr Salifu said he did not know the amount paid.

“As I am talking to you now, you are the first person I am discussing with at length. It has not been easy. The money was actually paid, but I don’t know how much.”

“They told my family where to drop the money in the bush. Immediately, they collected the ramson, they told my parents that they would return me the following day,” he explained.

The police command in Benue had claimed, in a statement, no ransom was paid for the students’ release.

“They tied our faces and brought us out to the bush path,” Mr Salifu said about his release. “They pointed a shining light from a distance that ‘this is your school,’ and immediately I entered the school premises through the bush, my family picked me (up). From there, we went to the hospital, where I received treatment. It wasn’t an easy journey.” 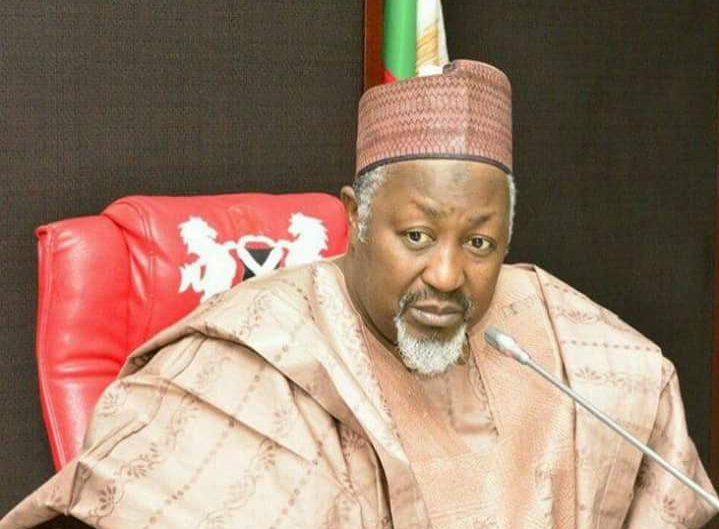 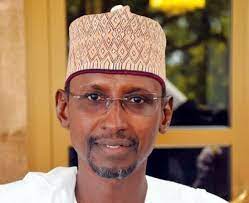