A new United Kingdom study says the AstraZeneca and Pfizer COVID-19 vaccines are effective against the B.1.1.7 coronavirus variant first identified in India

Scientists demonstrated the effectiveness of the two vaccines against the Indian variant as well as the B.1.617.2 UK variant, according to a report published by ABC News on Tuesday.

While the study has not been peer-reviewed, the researchers said their findings emphasise the need to vaccinate the most vulnerable populations as fast as possible, noting that the study also underlines the importance of not skipping the second dose of the COVID-19 vaccine, which could help protect against new variants.

Like other newly emerged variants, the India variant appears to be more contagious than the original strain of the virus, but scientists don’t have any evidence to suggest it’s more deadly at this point.

According to data from John the Johns Hopkins University’s coronavirus research centre, India in the past month has recorded over 10.1 million new COVID-19 cases and 114,000 deaths.

Over 29,000 deaths were reported in the country last week alone, according to Johns Hopkins.

The country has witnessed a significant increase in COVID-19 cases and deaths linked to the new B.1.1.7 variant.

While the country has vaccinated almost 200 million people, experts have called on the government to quickly ramp up vaccination to control the new wave of infections and deaths. 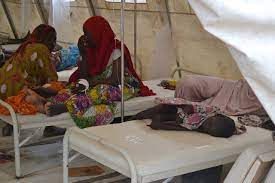 Reasons For Delay In Diagnosising Lupus In Patients -Rheumatologist 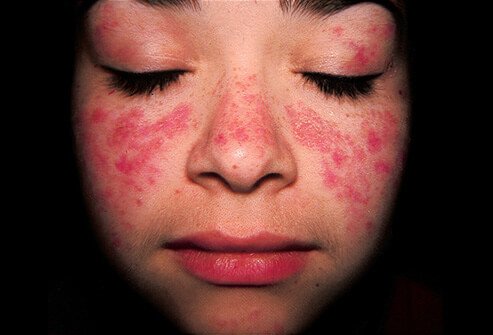