UN Calls For Release Of Civilian Leaders In Mali.

United Nations Secretary-General Antonio Guterres on Monday called for civilian leaders in Mali to be released after military officers upset with a government reshuffle detained the president and prime minister at an army camp outside the capital.

“I am deeply concerned by news of detention of civilian leaders of the Malian transition,” Guterres said on Twitter. “I call for calm & their unconditional release.”

President Bah Ndaw and Prime Minister Moctar Ouane lead an interim government that was installed under the threat of regional sanctions following a putsch in August, and the detentions on Monday raised fears of a second coup.

Two senior officials, who declined to be named, told AFP that soldiers had taken Ndaw and Ouane to the Kati military camp on the outskirts of Bamako.

Their detentions followed a sensitive government reshuffle earlier on Monday that was designed to respond to growing criticism of the interim government.

The military kept the strategic portfolios it controlled during the previous administration in the reshuffle.

Coup leaders and army officers have wielded significant influence over the government, casting doubts on a pledge to hold elections by early next year.

The reshuffle came at a time of growing political challenges in the capital Bamako and pressure to stick to the deadline for promised reforms. 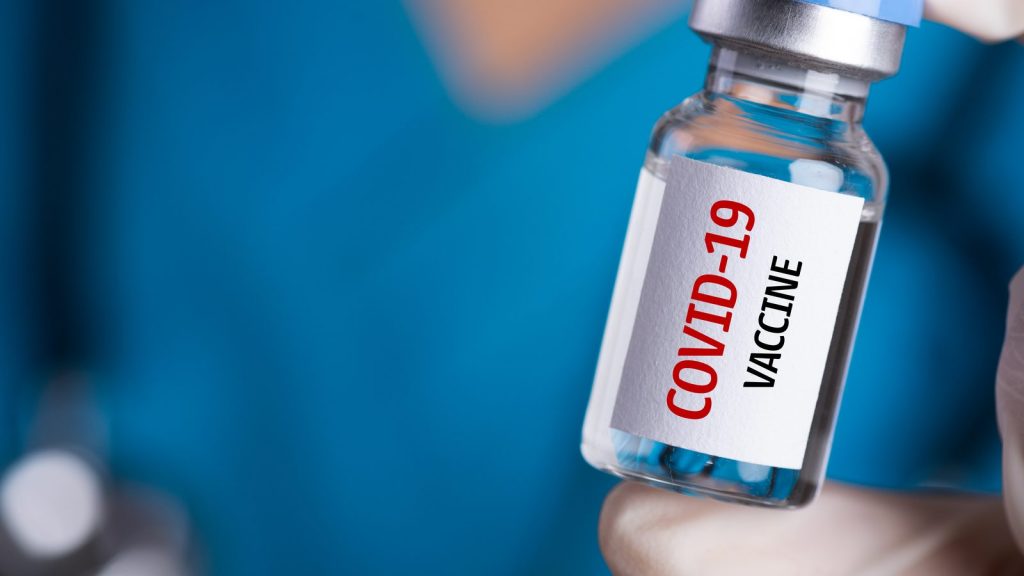 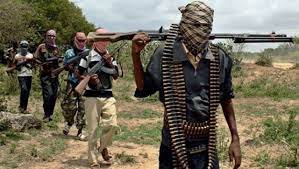