Odinaka Kingsley Obeta, a graduate of the University of Jos’ department of Medical Laboratory Science has been appointed by the President Uhuru Kenyatta-led African Leaders Malaria Alliance as one of the youths to serve on the 11-Member Youth Advisory Council to the ALMA.

Mr Obeta took to his Facebook page on Thursday to share the news of his appointment. His post reads, “so I woke up to this email from the African Leaders Malaria Alliance notifying me of my confirmation as a member of the 11-Member Youth Advisory Council of ALMA. I didn’t see this coming, it’s such awesome news and the best way to start the mid-week!, Thank you ALMA”

According to ALMA, him and the rest of the advisors will serve on the council for the next two years. Before the appointment Mr Obeta has actively been involved in the fight against malaria through the Block Malaria Project, an initiative he started while on the University of Jos campus.

The Malaria Champion who is also a medical journalist will now actively contribute to the fight against malaria on a continental and global level.
Malaria remains a significant challenge in Africa.

Founded in 2009, the African Leaders Malaria Alliance is a ground-breaking coalition of African Heads of State and Government working across country and regional borders to achieve a malaria-free Africa by2030. All African Union countries are members of ALMA 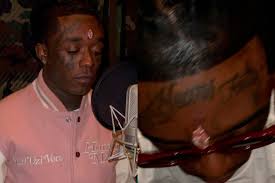 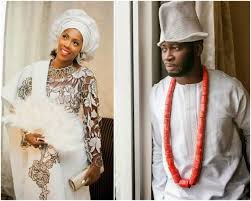