The words ‘more money more problems’ seem not to apply to every rich person and actually, one can have too much money that they do not really know how best to spend.

This comes after the rapper implanted a N9 billion ($24 million) natural pink diamond on his forehead and now probably has the most expensive head in the world.

Uzi had, in January 2021, told fans that he had finally cleared payment on a diamond from Elliot Eliantte which took him since 2017 to do so. He said it was the first time he had seen a natural pink diamond and it was almost 11 carats with each going for $2 million. The rapper has been sharing videos while in the studio flaunting his new piece of jewelry which he noted was yet to fully heal. Read more:

The expensive piece appears to be attached at the top end allowing it to move a bit which hopefully makes it much easier for him when he decides to get rid of it. His new style has seen many mimic him. Celebs like Tory Lanez ridiculed the move by attaching expensive jewellery on his forehead. Read more:

Uzi will now have to add his security detail for one who just watches over the diamond, especially during meetings with fans. 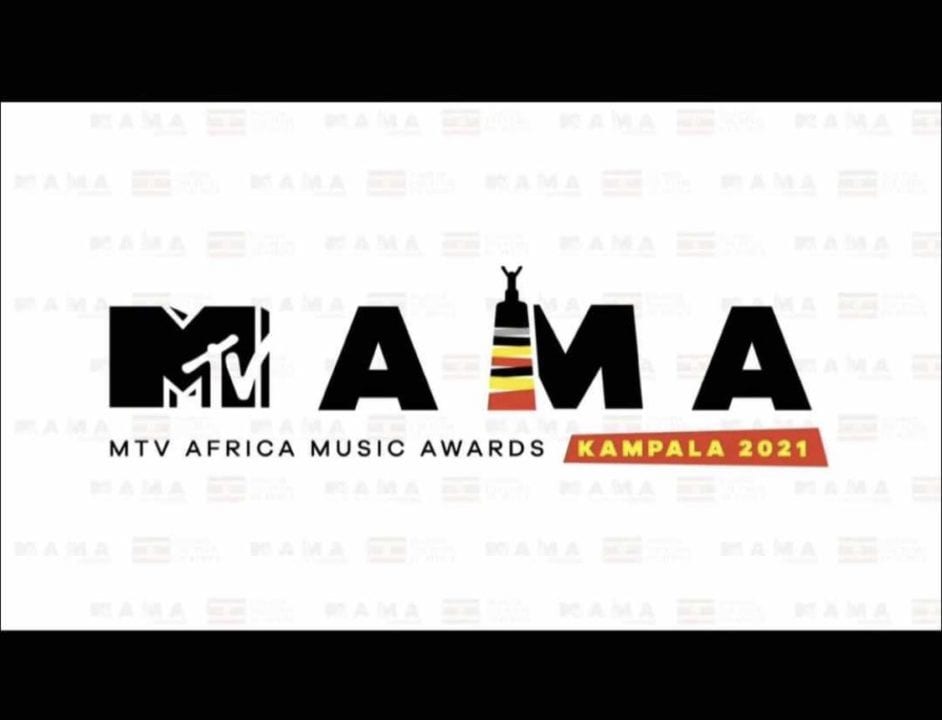 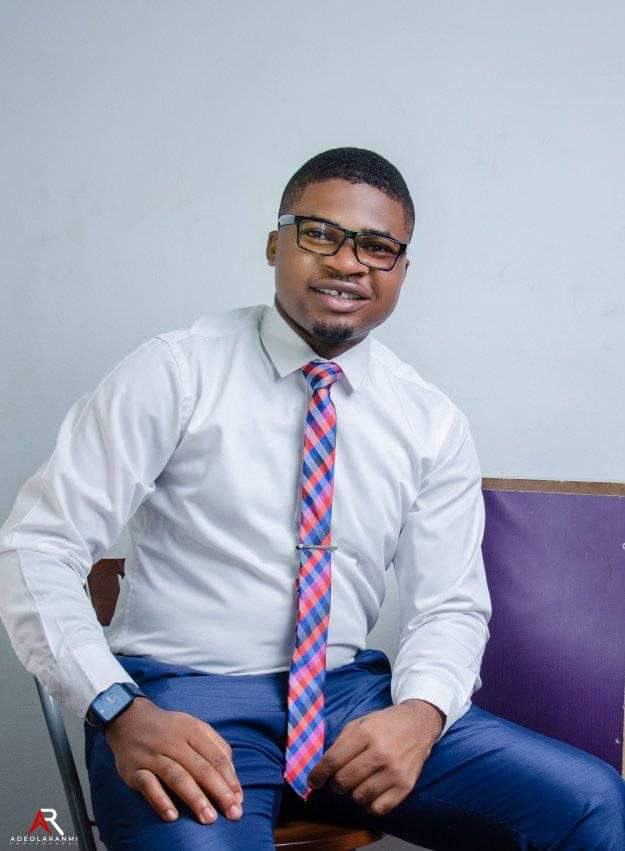