Written by Joey Shekwonuzhibo on April 11, 2022

Vice President Yemi Osinbajo on Monday formally declared his intention to run for President in 2023.

His declaration ends months of speculation over his interest in the 2023 presidential race and widens the pool of candidates for the position.

It also puts him in direct confrontation with his former boss in Lagos State, Bola Ahmed Tinubu, who signalled his intention earlier in the year.

In his declaration speech, Osinbajo said he was committed to continuing President Muhammadu Buhari’s vision for the country.

The Vice President said he would also complete President Buhari’s promise of lifting 100 million Nigerians out of poverty by 2030.

He vowed to reform the educational system for relevance in the 21st century and ensure universal health coverage for all while strengthening the capacity of states and local governments to deliver on their respective mandates. 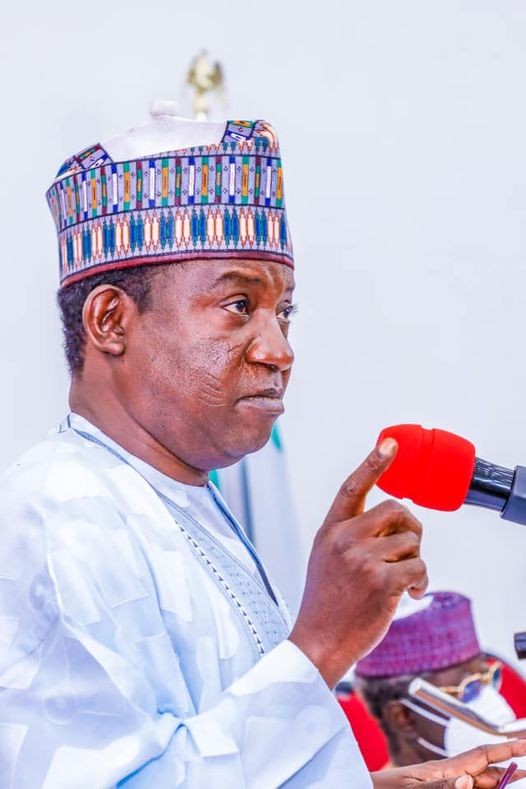 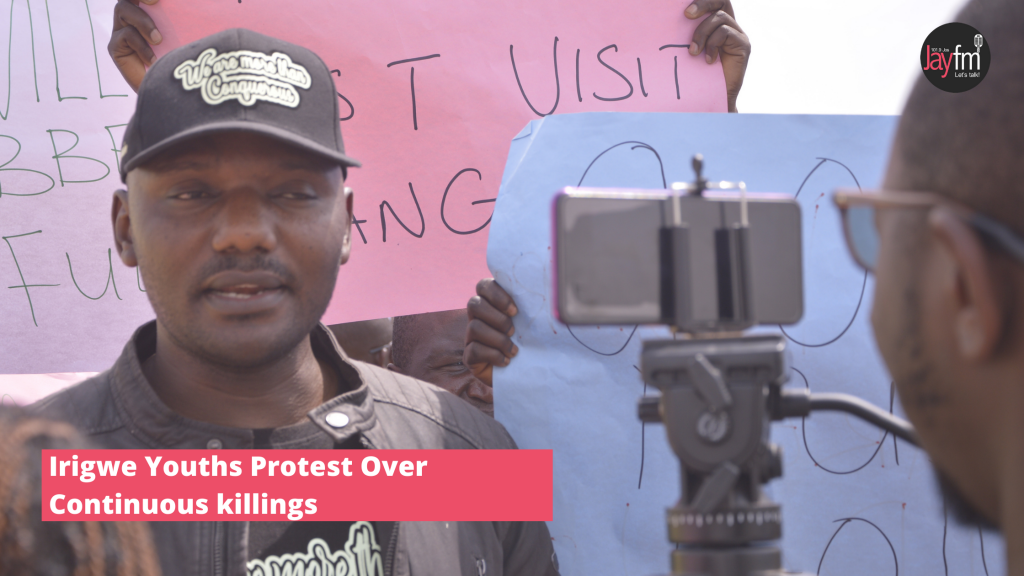