The weekly meeting of the Federal Executive Council has begun at the State House with Vice President, Yemi Osinbajo presiding in the absence of President Muhammadu Buhari who is participating in the African Finance Summit in Paris, France,.

The meeting, which began at 10.00 am Nigerian time, is taking place in the First Lady’s Conference Room.

The Secretary to the Government of the Federation, Boss Mustapha and the Chief of Staff to the President,  Prof.  Ibrahim Gambari are physically present at the meeting.

The Minister of Information and Culture, Ali Mohammed;  the Attorney General and Minister of Justice, Abubakar Malami, the Minister of Water Resources, Suleiman Adamu, and the Minister of State for Budget and National Planning, Clem Agba, are also present at the meeting.

Wednesday’s cabinet meeting holds a fortnight after the last meeting on May 5 because last Wednesday was declared a holiday to enable the Muslim faithful to celebrate the Eid-el-Fitr festival.

Before the commencement of the meeting, a minute silence was observed in honour of the former Minister of Women Affairs, Hajia Aisha Al-Hassan who died last week at the age of 61. 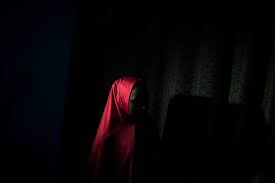 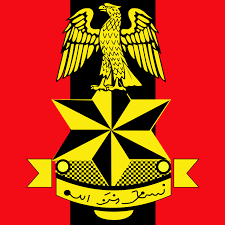