Written by Johnstone Kpilaakaa on August 22, 2021

Dachung Bagos, the member representing Jos South/Jos East Federal Constituency at the National Assembly has called on the Plateau state government to ensure the return of residents that have been chased out of their communities by ‘Fulani terrorists’.

He made the call while reacting to the interception and arrest of Abubakar Likita, a suspected criminal, with 260 rounds of live ammunition, 53 empty magazines, a motorcycle, and N38, 500 on his way to Jos, the capital of Plateau State by Police officers attached to the Akwanga Division. Mr. Bagos described the event as ‘clear evidence that war has been declared by terror herdsmen against the good people of Plateau’.

.According to the Nasarawa state Police command, Likita, a 35-year-old man, had been on the command’s “wanted list for offenses ranging from armed robbery to kidnapping” before his apprehension.

The lawmaker called on Plateau State Government and the security agencies to ‘rise to their responsibility of protecting lives and properties and ensure the arrest of the remaining six Gangs and friends of Likita Abubakar a Fulani man who was arrested in Akwanga Saturday the 21st of August, 2021 on his way to Jos with fully loaded arms.’

He encouraged the youth to ‘be united and ensure they are not taken unawares, they should protect their communities by preventing any further attacks.’

In his statement, Bagos frowned at the lack of rule of law in the country stating that the ‘Section 33 (1) of the Nigerian Constitution provides that persons living in Nigeria, shall have a right to life and no one shall be deprived intentionally, of his life unless in the execution of the sentence of a court of criminal office of which he has been found guilty. This aspect of the constitution has been forgotten, there is killing everywhere. terror herdsmen are above the law. They seem untouchable and seemingly protected. If their activities remain unchecked, another civil war may erupt or the Taliban Afghanistan experience.’

‘Enough is enough, we will resist any attempt to continuously disrupt peace on the Plateau by forcefully taken over our ancestral farmlands in whatsoever form. Government should ensure the return of citizens that have been chased out of their communities, he said

According to reports, over 70 people have been killed between July and August in a series of attacks by ‘Fulani terrorists’ within the Miango District of Bassa Local Government Area. 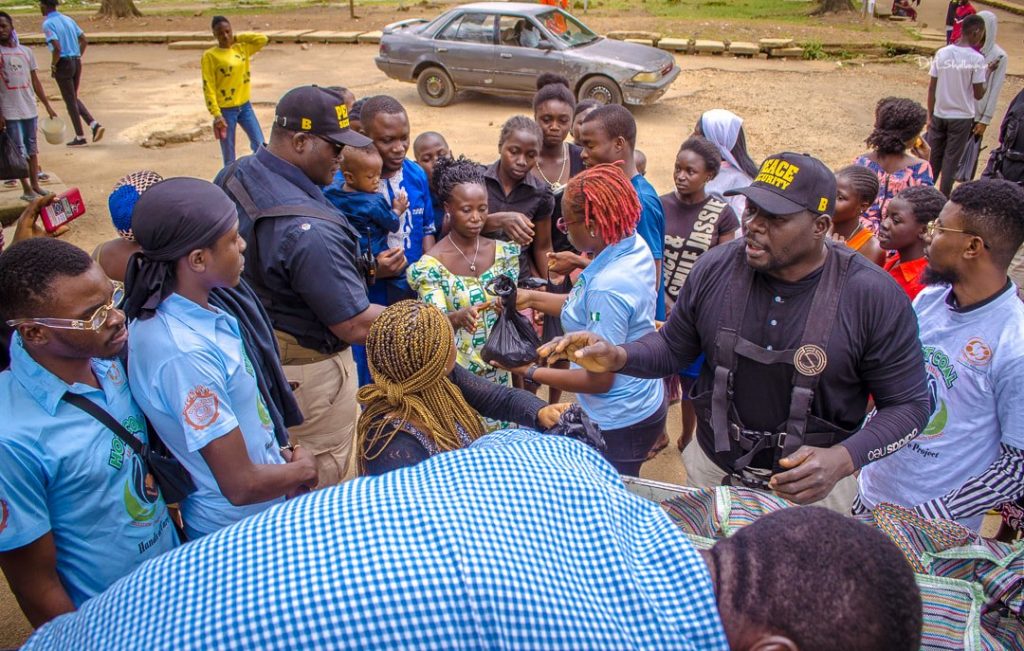 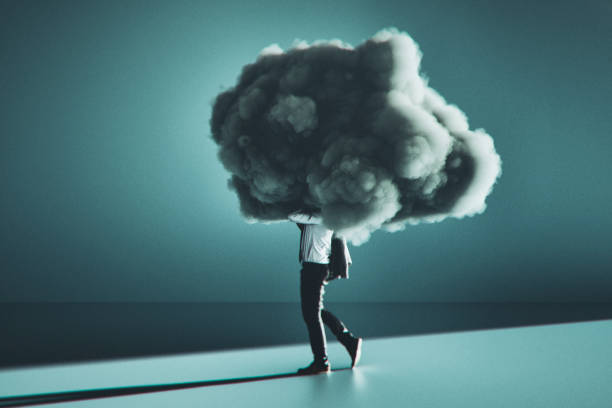