The 2019 Presidential candidate of the Peoples Democratic Party (PDP), Atiku Abubakar has appealed to the party’s Board of Trustees (BoT) to support his 2023 Presidential ambition.

The former Vice President in a consultative meeting with the BoT on Tuesday in Abuja said, ‘In 2023 it is either we retire together or we move on together”

Atiku who recalled that the PDP is the oldest political party since the creation of Nigeria reminded the BoT members that they were part of the party’s successes in the past.

“Your excellences, friends, brothers and sisters, we are now at a crucial moment in this country. Many of you here, it is either we retire together or we move on together”.

The former Vice President expressed worry that the party ”will be in opposition again for the next eight years if it does not win the election. By the next eight years, I don’t know how many will be left in politics and it may even ultimately lead to the death of the party because people gravitate, particularly in developing countries, towards governments.

Atiku who described the 2023 Presidential election as a “very crucial and historical moment” for their survival noted that “people have not stopped talking about power rotation and zoning, or whatever it is. For sure in the party, we invented and formulated this zoning policy simply because we wanted every part of this country to have a sense of belonging and I have paid my dues on the issue of zoning.

He added that “therefore, you cannot come and try to imply that the PDP has not been following the zoning policy. The many years of the PDP government, eight years and six years all of them were from the south.

He cautioned the party leaders not to allow the All Progressives Congress (APC) and other parties to force their zoning plan on the party, adding that “they have a moral obligation which is inescapable”.

He said “I now wish to call on you to please give me another opportunity to advance all these ideas of our party, well beautiful ideas. So that we will come further to consolidate democracy, unity and development for our country.

He said “we have seen the list of candidates that have shown interest in the various parts of the country but there’s none that has his credentials, his experience, his capacity and acceptance internationally and nationally.

“The Electoral Act talks of consensus but how do you go into compelling every people to surrender their ambition? We must win the 2023 elections in this party and for future generations. What we are asking for is a level playing field.

“But the information reaching me now is not very palatable. This stage of attempting to divide this party. The information available includes that such persons who left the party, who are founding members of the party, will not be allowed”. 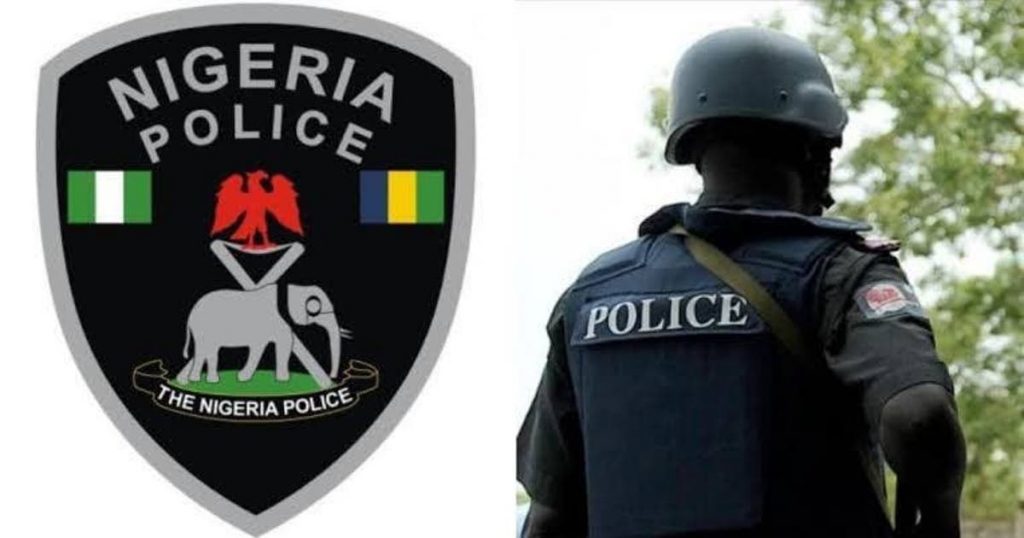