Written by Johnstone Kpilaakaa on October 27, 2021

Once is the last semester, it’s usual to see people celebrate their loved ones who have graduated from the University. However, last weekend’s jubilation for “Jango, the senior comrade” was unusual. The Jos social media went agog with photos and videos of Comrade Jonathan Ogboffa (popularly known as Jango), a graduate of History and International Studies Education, who has been said to have spent over a decade in the University of Jos by several media reports.

After reading these reports, I decided to reach out to Jango to know how long he has stayed on campus and why he stayed for that period of time. My fact-checking mission was a roller coaster ride, I had set out with the Jay TV team to record a scheduled video interview with “the Senior Comrade” only to learn that he was in an emergency meeting. The interview failed! After all my social media hype. What will I do?

The only alternative was to schedule a WhatsApp interview with him, I was quite sad since it won’t give me the experience I intended. Nevertheless, “half bread is better than none”. Contrary to rumours, Jango revealed in our conversation that within that period, he bagged two diplomas and a degree.

Read excerpts from my conversation with “the most talked-about graduate; Aluta Jango”

In the media, there are many rumours about how long you stayed in the University. How long did you stay?

Jango: I stayed at the University of Jos for about 10-11 years.

Omo! Why were you there for that long?

Jango: I started from the University’s Old Campus at Gangare where I obtained a Diploma in Mass Communication, from there I moved to the Main Campus at Bauchi Road for another Diploma in Adult Education, after my diploma years at the Main Campus. I moved to Naraguta Campus to read History and International Studies Education. However, I could not get admission for my degree studies so I stayed at the Students’ Village Hostel with my big boss in the struggle Comrade Felix Attah who played a big role in my life and also encouraged me to get admission.

Jango: My engagement was a fruitful and successful one. We lost sometimes and won other times. The life of a Comrade is always a struggling one.

What is your advice to undergraduates, especially campus politicians?

Jango: To the undergraduate, before any aspirations know why you are on campus, the primary is to study. Always remember that loyalty and respect pays.

What is next for Jango? 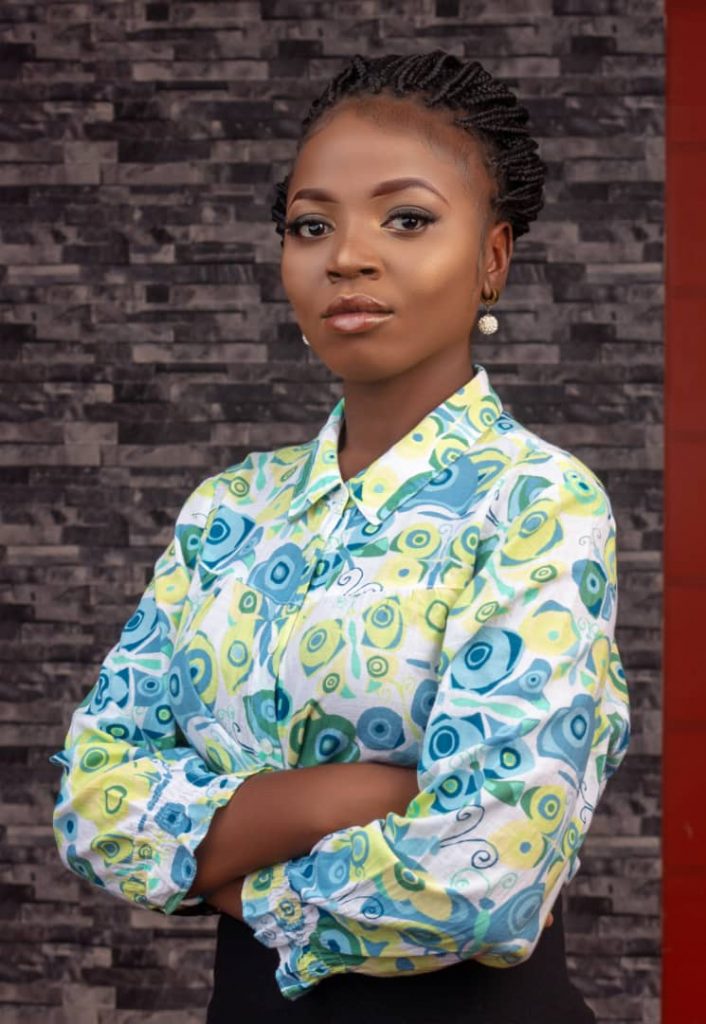 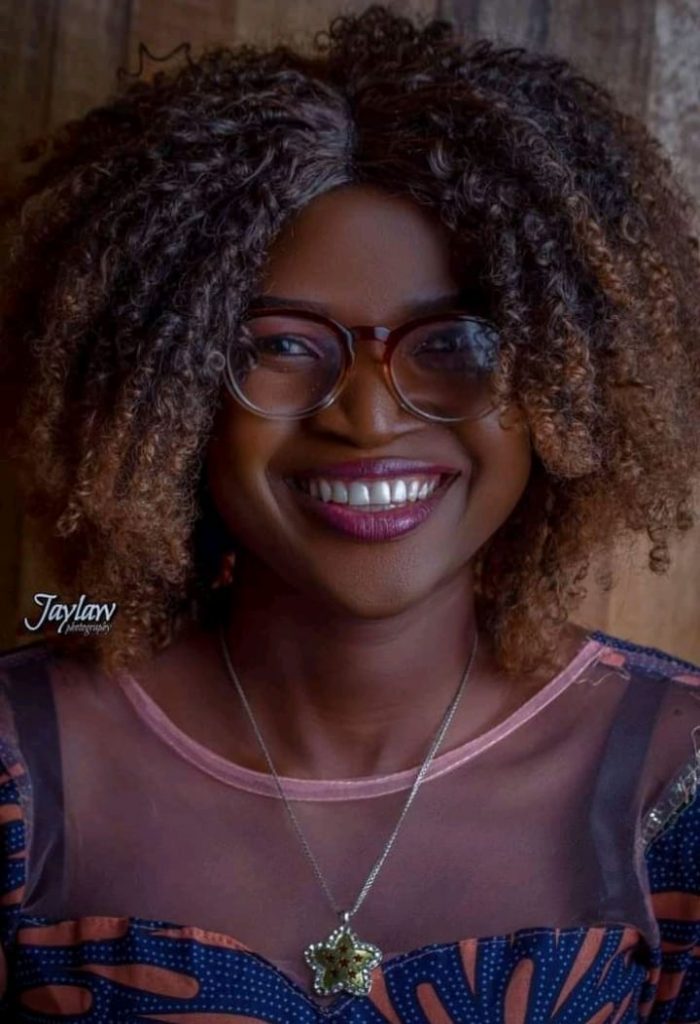 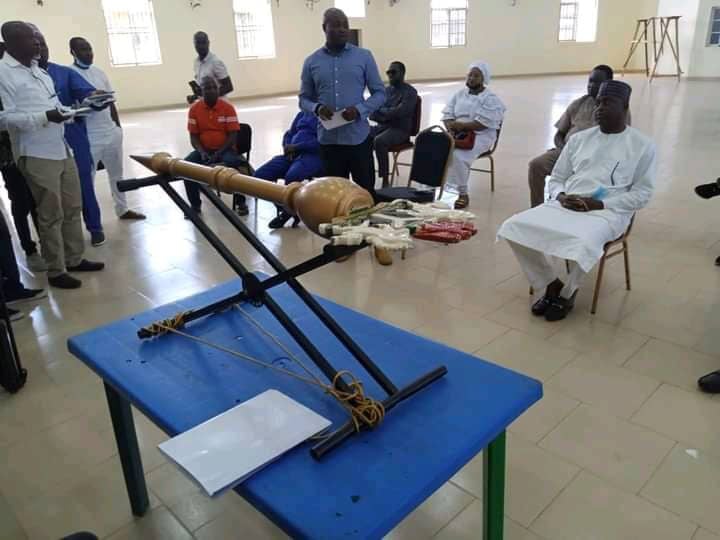 Beware of fraudsters, Canadian Government does not issue visas through lottery