The Senate has ruled out the possibility of a brand new Constitution for Nigeria, because the 1999 Constitution does not include a clause on how to produce a fresh document.

The Chairman of the Senate Committee on the Review of the 1999 Constitution, Ovie Omo-Agege, on Thursday, explained why the National Assembly is incapacitated without a clause to produce a new Constitution for the country.

While giving his welcome address at the National Public Hearing on the review of the Constitution in Abuja, Omo-Agege said as much as the lawmakers would like to acquiesce to the demands of Nigerians for a new constitution, it would be practically impossible at the moment.

“As we work towards an inclusive amendment process underpinned by the public good, free from manipulations by self-interested or partisan actors and not dominated by destructive or short-term motives, I encourage you all to make your inputs with candour and be guided, very importantly, by national interest,” he said.

“We are ready to listen closely to every view and reflect on every proposal and give due consideration to every contribution.

“Now, some of our compatriots have urged that rather than amend the Constitution, we should make a new one altogether.

“We respect this opinion, and we believe it is a most desirable proposition. However, we are conducting this exercise in accordance with the extant legal order, which is the 1999 Constitution.

“Unfortunately, it does not make similar provision or provide mechanism for replacing or re-writing an entirely new Constitution.

“To embark on any process without prior alteration of Section 9 of the Constitution to provide the mode through which an entirely new Constitution could be made would amount to gross violation of our oath of allegiance to the Constitution. 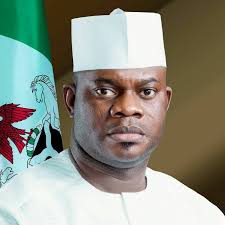 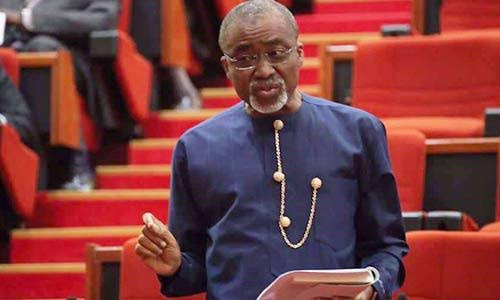