Wike said this while addressing a crowd at the commissioning of a secondary school in Omuanwa community, Rivers State.

“If you check the DNA of Obaseki, what you will see in that DNA is betrayal, serial betrayal, and ungratefulness,” Wike said.

“Let me stand today to apologise to Adams Oshiomhole who has been vindicated by telling us that we will see the true colour, the insincerity, the ungratefulness of Governor Obaseki.

He alleged that the Edo governor is not grateful to the party and the people who supported him to be re-elected when he left the All Progressives Congress (APC).

“We have voted for PDP since 1999 till now; ask Governor Obaseki if he has done anything for PDP (or) voted for PDP. The only election he voted was his own election – where we gave him an umbrella,” Wike said.

Obaseki had slammed Governor Wike over his reaction to comments by Edo State Deputy Governor, Philip Shaibu, that PDP members who defected from the APC in Edo were not happy and do not feel accepted into their new party.

Wike described the comments by his Edo counterpart as a rant and described as Obaseki’s deputy Phillip Shaibu as a “ordinary deputy governor”.

He highlighted his contribution to Obaseki’s re-election, having served as the Director-General (DG) of his campaign organisation in 2020.

“Let me clearly say without any apology to anybody that one of the problems in this country is leadership – people who cannot stand firm and say: this is white; this is black at all times,” Wike said.

“I am not in the class of Obaseki, never! We are not the same, we can’t be the same. I was the DG of his campaign, I went there (to Edo) for three days. I stayed there without having my bath. I have never seen somebody like that in my life – a serial betrayer.

“Let me tell you Obaseki, I know your cohorts and I will smoke all of you out. This is not the Benin artefact that you were challenging the Oba (of Benin), this is politics. Obaseki, I have more stake in PDP than you. I have fought for this party, mention one thing that you have done for the PDP.” 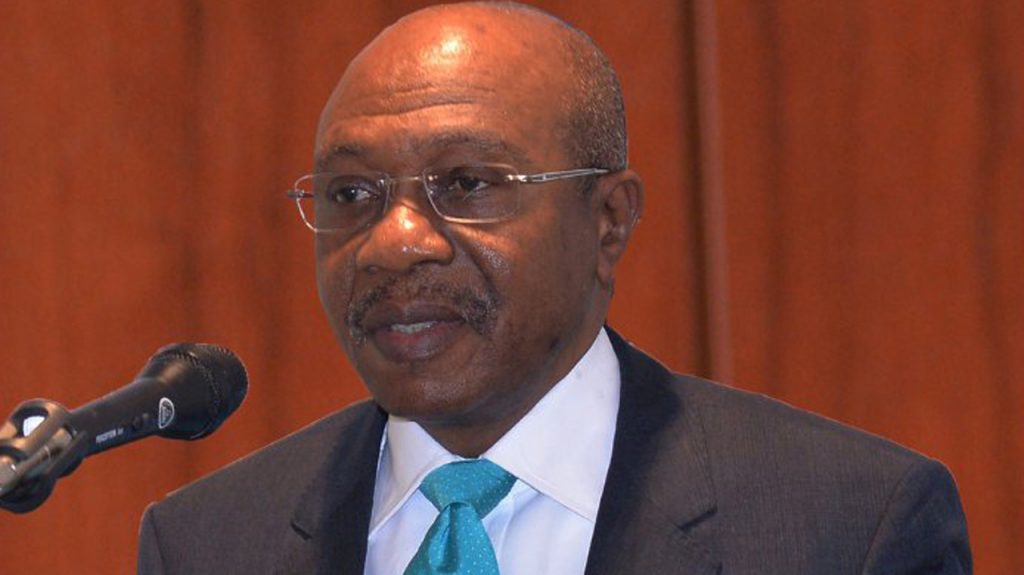