A Malian woman who gave birth to nonuplets in Morocco is “doing well” and her nine babies are being treated in incubators because of their weight, the Moroccan clinic where she delivered said Wednesday.

Such a case of multiple births is “extremely rare, it’s exceptional”, said Professor Youssef Alaoui, medical director of the Ain Borja clinic in the city of Casablanca.

The verified world record for the most living births is eight, born to an American woman, Nadya Suleman, nicknamed “Octomum”, in 2009 when she was 33.

Alaoui said the 25-year-old Malian mother, Halima Cisse, a woman from the north of the poor West African state, was “doing well”.

Her premature babies, weighing only between 500 grams and one kilogram (1.1 and 2.2 pounds), would be looked after “for two to three months” in incubators, Alaoui added.

Cisse was 25 weeks pregnant when admitted and medical staff had managed to extend her term to 30 weeks, according to Alaoui, until contractions started.

A medical team of 10 doctors assisted by 25 paramedics was mobilised for the deliveries of the five baby girls and four boys.

Mali’s government flew Cisse to Morocco for better care on March 30. She was initially believed, after ultrasounds, to have been carrying septuplets.

Cases of women successfully carrying septuplets to term are rare — and nonuplets even rarer.

Doctors had been concerned about Cisse’s health, according to Malian press reports, as well as her babies’ chances of survival.

Mali’s Health Minister Fanta Siby congratulated “the medical teams of Mali and Morocco, whose professionalism is at the origin of the happy outcome of this pregnancy”. 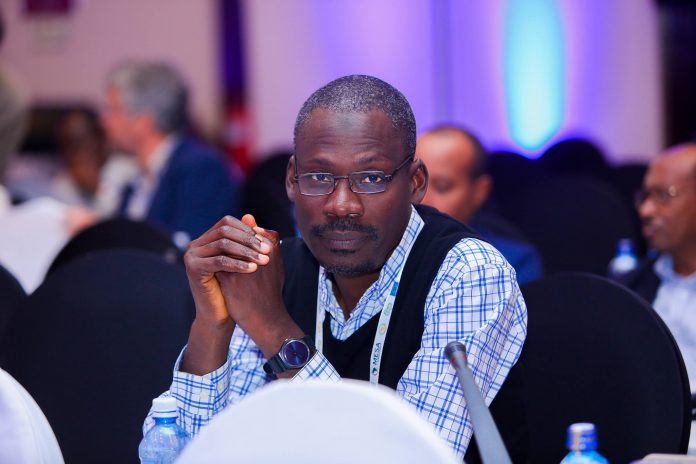 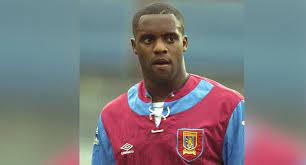