Written by Johnstone Kpilaakaa on June 29, 2021

Doug Kaze, a lecturer at the University of Jos’ Department of English has lamented the increased rate of plagiarism on Nigerian campuses stating that only 10% of all the students he supervised made efforts to provide original content.

On Sunday, Dr Kaze took to his Facebook page to pour out his lamentations. ‘Guys, I’m always, always hurt each time students submit plagiarized work to me – assignments or research projects… this worries me. A lot! But what I’ve found even more disturbing is how students perceive lecturers who insist on originality. They’re easily called wicked. This crooked logic of entitlement shocks me!’, he wrote.

A close look at the post showed that the Scholar made the Facebook post out of disappointment while assessing the scripts of one of his students, ‘I’m looking at a project submitted to my email and 90% of the work is directly from Wikipedia, Encyclopedia Britannica, Spark Notes, etc. Whenever this happens, my joy as a teacher grows weaker. Why is this happening? Even after repeatedly speaking to students about how to produce original work, most still choose to plagiarize. I sincerely need answers. Is it laziness? Is it incompetence? Is it rebellion? I’m confused, man.’, Dr Kaze lamented.

In 2019, The Guardian reported that ‘In 2013, the University of Calabar – kicked out four of its lecturers who were accused of plagiarism and 10 others were demoted for publishing their research works in fake or cloned journals which were presented to the university, resulting in their promotion and increase in salaries. The 10 academic staff were made to pay for their sins as the school announced their demotion and ordered them to refund all money earned from their unmerited promotion. They were also barred from promotion for six years.’

During a public lecture at the Kwara State University in November 2018, a former Executive Secretary of the National Universities Commission (NUC), Prof. Peter Okebukola said “60 per cent of long essays written by undergraduates” in their final year were plagiarised.

PLAGIARISM BEYOND THE CLASSROOM.

Recall that, in 2016, President Muhammadu Buhari removed an unnamed speechwriter who caused him ‘national embarrassment’ after he plagiarized former US President, Barack Obama’s lines at the launch of “Change Begins With Me” campaign on September 8, 2006. 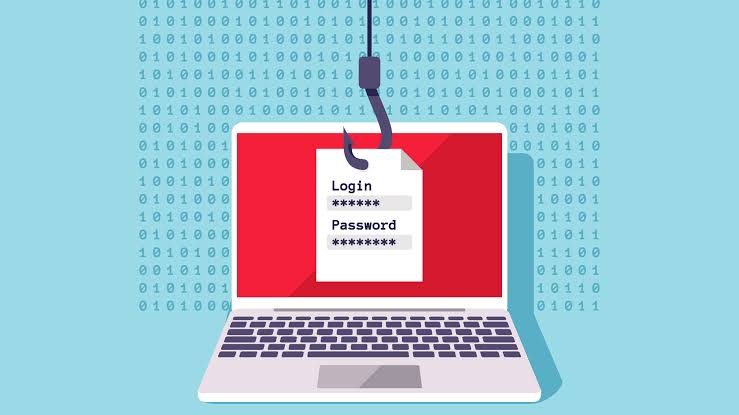 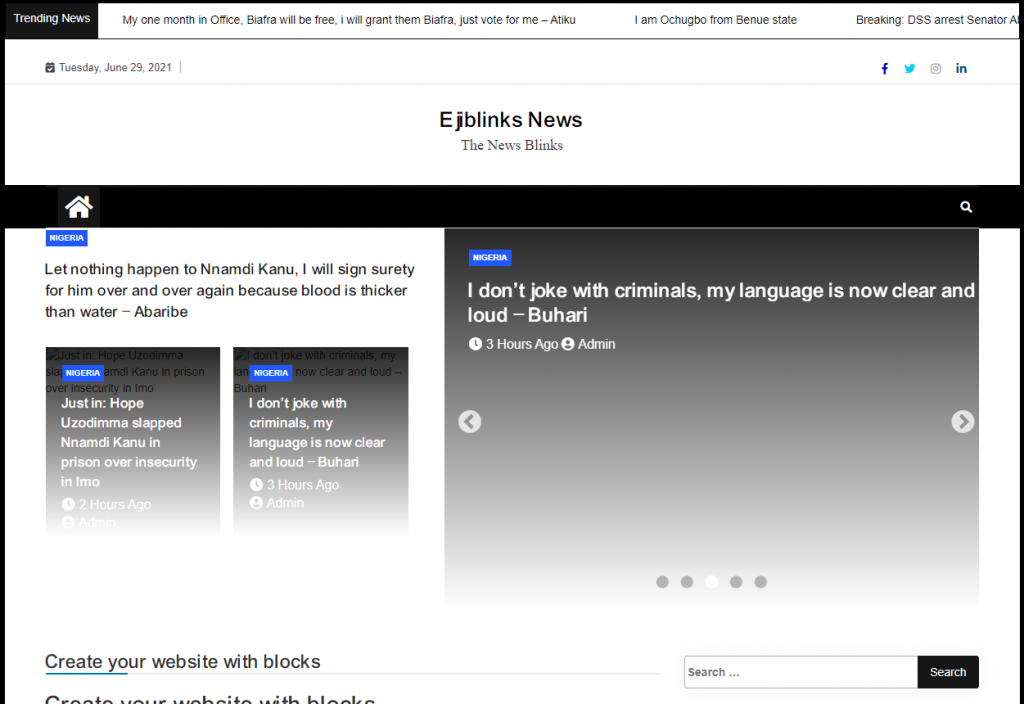